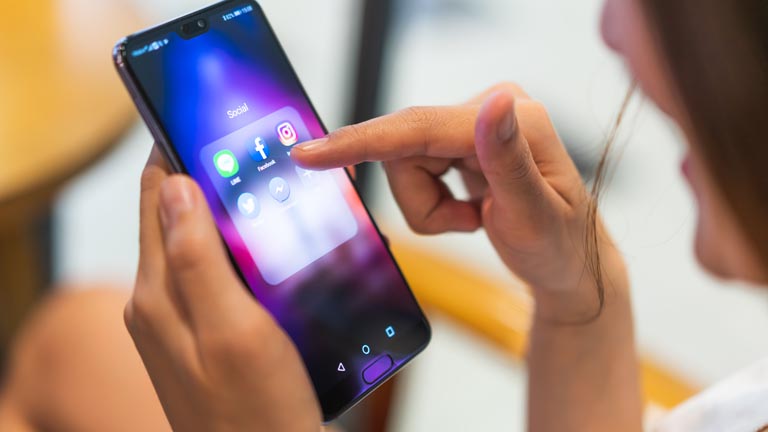 Why social media can’t save your corporate reputation

Social media is arguably the most important development in information technology in the last decade. Its use has drastically reshaped the way information is created and disclosed, which in turn affects how important corporate information is transmitted.

Twitter and other social media give corporations a powerful platform to share official announcements to a large network of users. They also provide a way to divert attention from negative news or events, allowing them to plant information with selected influential users whose conversations are then shared by their large followings.

However, social media can also amplify negative stories, whether they are true or false – the daily cries of "fake news" on social media have become commonplace.

In 2015, the journalist Jon Ronson wrote about the number of people whose lives had been irrevocably changed for the worse after inadvertently creating Twitter storms. Many celebrities and public figures have been "cancelled" after airing views that were deemed to be out of line with current thinking, as defined by the most vocal proponents of certain viewpoints.

There is also another, less media-friendly, aspect to how social media is used as a strategic communication channel: corporate scandals, specifically financial ones.

Giulia Redigolo from Esade Business School's Department of Economics, Finance and Accounting has co-authored an academic research paper with Xing Huan (Warwick Business School), Antonio Parbonetti (University of Padova), and Zhewei Zhang (Warwick Business School) that examines the role of Twitter during a severe financial scandal, namely the LIBOR scandal of 2012. How was Twitter exploited by financial institutions during the scandal, and did it have an impact on the banks' reputations?

Evidence from regulators confirmed that the manipulation was not a localised event but part of business-as-usual in the global financial markets; an unethical and illegal practice that deliberately and systematically manipulated borrowing rates.

Such a scandal constituted a negative corporate event with serious possible consequences for the banks involved, including substantial fines, losses in the market value and reputational penalties. A scandal of this kind can have direct implications for a bank's market value as well as its reputation, and can result in significant long-term damage.

In this context, the banks involved had the option to proactively communicate on social media and respond to the crisis to minimise and contain the damage, at least publicly. Quickly divulging their views in a defensive position, shedding light on the underlying explanations, might allow them to be perceived as truthful and reduce the ongoing reputation damage.

Alternatively, they could choose to disclose positive and attention-grabbing statements to display their care for society at large, and imply good growth prospects for their operations. Social media is a powerful tool to disseminate positive news, and if the banks themselves aren't sharing good news, there are plenty of alternative and potentially much less favourable sources for investors to turn to.

The study by Redigolo and her colleagues confirmed that initial Tweeting from banks mitigated negative returns during the scandal – in the very short term. However, while some banks were able to quickly share positive stories and deflect attention, so were many other people with what could be less favourable facts, or even damaging untruths.

One of the much-heralded benefits of social media might also be its biggest curse: it allows anyone and everyone to share their opinion with the world. The many different people with views about the banks involved in the event were able to disseminate those views publicly and widely, with the potential of exacerbating the adverse consequences for the financial institution.

This holds especially true when the Tweeting activity of people outside official bank channels is nourished by negative feelings.

In the case of the LIBOR scandal, negative market consequences were exacerbated by retweets and hyperlinks to external information in response to bank tweets.

In the world of Twitter, it’s impossible to deliver a one-sided channel of communication – indeed, it goes against everything that the medium stands for. Official messages are shared with comments, rebuttals, claims and counter claims, disseminating negative details and amplifying bank accusations.

While there is evidence that higher Tweeting activity from a bank partially mitigates the negative market consequences on the event date, it’s difficult to assert how this can be translated into good social media practice.

Social media platforms, with their diverse user-generated content, can be both a source of information at disposal of the bank and an open chat folder available to thousands of different users where impressions, feelings and details can be shared publicly.

The evidence is consistent with the view that social media chatter initiated by LIBOR banks can mitigate the adverse consequences when the scandal surfaces. However, the contemporaneous sharing of information by other social media users has a counterbalancing force, with the potential to aggravate the reputational damage suffered by the involved financial institutions.

Similarly, in another research paper recently published in the Journal of Accounting and Economics, Redigolo and co-authors (Jia, Redigolo, Shu, and Zhao, 2020) document another downside of social media: in the face of highly speculative financial rumours, social media facilitates the spread of rumours and distorts price discovery for up to eight weeks after the rumour date. Thus, social media can amplify the negatives of traditional media by increasing the exposure to false information.

Quite simply, sharing positive news in a bid to drown out bad publicity has the opposite effect overall; it simply gives users more material to share with their negative spin, and the markets will react accordingly.