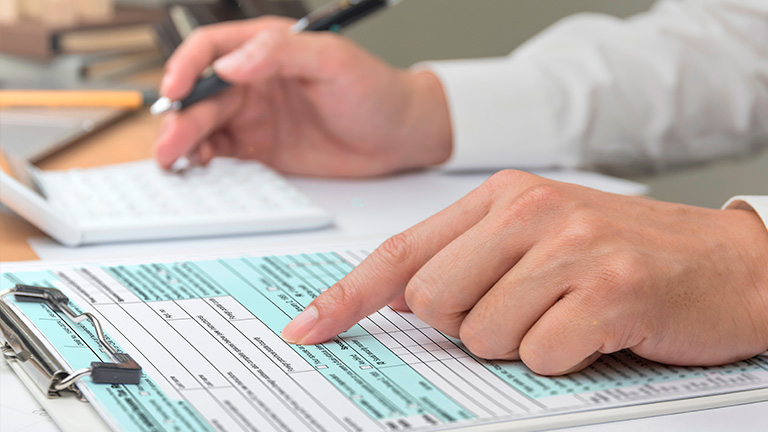 Tax opportunities under the new Startup Law in Spain 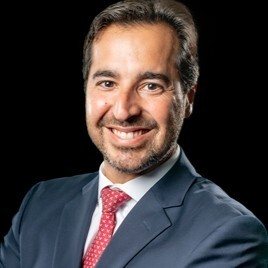 In its plenary session of December 1, the Spanish Congress of Deputies, the lower house of the Spanish parliament, passed the Law for the Promotion of the Startup Ecosystem, or Startup Law. Following its publication in the Official State Gazette, the Law will come into effect on January 1, 2023.

The Startup Law aims, for the first time in Spain and in line with international standards, to meet the need for a differentiated statute for startups that encourages their promotion.

Specifically, the Law introduces a series of concrete tax, commercial, civil, and labor-related measures adapted to the unique idiosyncrasies in which startups operate.

These circumstances include the risk associated with their innovative business model, the challenges they face to raise capital in the early stages, their potential for exponential growth through economies of scale, their dependence on recruiting highly skilled workers, and the international competition to which they are exposed.

All of this justifies the need to create a modern and specific regulatory framework for startups far removed from the traditional formulas applicable to conventional business models.

The stated aims of the Startup Law are essentially as follows:

To facilitate the achievement of these goals, in addition to getting rid of some of the red tape, the Startup Law introduces significant tax benefits for entrepreneurs, workers, and investors in “startups,” which it specifically defines, in Article 3, as any legal person simultaneously meeting a set of conditions.

Among other things, to be considered a startup, a business must: be newly or recently created, have its registered office in Spain, be an innovative technology-based company (to be certified by ENISA, the Spanish funding agency for startups and SMEs), not have distributed dividends, and not be a listed company.

If all these requirements are met, the following tax incentives may apply:

Faced with the impossibility of paying high cash salaries, startups have long been known to pay their workers in kind, with shares or interests and stock option plans.

In this regard, the Startup Law includes two improvements:

As for the non-resident tax regime (also known as the Beckham Law), the Startup Law significantly broadens its scope in three ways:

The Startup Law also fulfills a demand of investment company employees residing in Spain by establishing an incentive in the taxation of carried interest, which receives preferential tax treatment in other jurisdictions. In particular, it specifically regulates the tax classification of success fees paid by venture capital firms as employment income. At the same time, it introduces a 50% reduction in the taxable income, subject to certain conditions.

The Startup Law encourages investment in startups by increasing the personal income tax deduction for investment in new or recently created companies from 30% to 50%, while also raising the maximum base for this deduction from €60,000 to €100,000.

It also increases the period for subscribing shares or interests from three to five years from the company’s incorporation, and up to seven years in the case of certain categories of startups.

In short, the Startup Law is a new legal paradigm for startup entrepreneurs, employees, and investors. Among the many new features it introduces, the tax opportunities it offers stand out (and should be celebrated), as they will undoubtedly help foster a business ecosystem that is destined to become the driving force behind the modernization of the Spanish economy in the coming years.