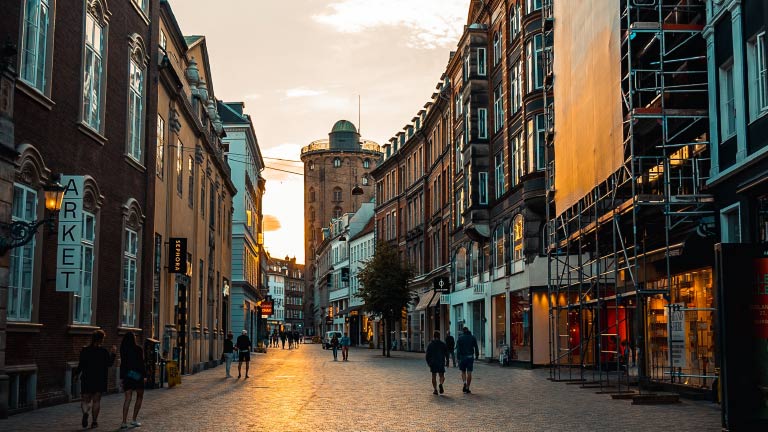 Would you say that people in your neighbourhood can be trusted?

This article is based on research by Katharina Schmid

Would you say that people in your neighbourhood can be trusted? This question is commonly used in many surveys in diversity and migration studies, with the underlying aim of measuring social cohesion.

Social cohesion is the willingness of a society’s members to cooperate with each other in order to survive and prosper. A key question in academic, policy and public spheres is whether ethnic diversity poses a risk to social cohesion in society.

In their article, Ethnic diversity, ethnic threat and social cohesion, Esade associate professor Katharina Schmid and her collaborators demonstrate that the relationship between diversity and cohesion has more components than previously thought.

Most explanations that account for the negative relationship between diversity and cohesion are quite simplistic and imply that people have the innate tendency to trust, interact and cooperate with others perceived to be more similar to themselves.

These explanations are based on the premise that the presence of out-groups (a social group with which an individual does not identify) leads individuals to feel more threatened, which can generate out-group prejudice.

"These theories not only have worrying implications – for example, the belief that people are hardwired to prefer their own group – but they also lack supporting evidence," state the authors.

In their research, Schmid and her colleagues explored the following alternative: ethnic diversity itself may not generate perceived threat, but rather this threat emerges from other societal processes, such as social and economic precariousness.

The political context of this research is of particular interest. In recent years, the United Kingdom has experienced significant diversification (i.e., an increase of non-white British people, from 13% to 20%).

Increased hostility toward immigrants and a rise in anti-immigrant attitudes – which is believed to have played a significant role many voters’ decision to leave the European Union – has been attributed to this diversification.

Unveiling the details of how ethnic diversity affects social cohesion can be of great help for tackling the rapidly spreading and globally generalising anti-immigration sentiment.

As expected, distrust in our neighbours is more about our attitudes than about diversity itself.

However, there is evidence for a reformulation of the role of negative out-group attitudes: When individuals who report a greater threat or higher prejudice live among more ethnically diverse neighbours, their neighbour-trust declines, with greater perceived threat appearing to be the main driver of this.

As a result, local diversity is not associated with greater threat. Instead, the authors showed that other factors in society, such as social class, are likely to drive threat and that neighbour-trust is likely to decline where these factors intersect with community diversity.

The study found that people from lower classes responded more negatively to increasing local diversity because they are more likely to view ethnic out-groups as a threat (e.g., perceiving that “people from ethnic minority backgrounds take good jobs away, commit a lot of crime and have different values”).

To sum up, this study demonstrated that diversity does not impact all individuals equally and that perceived threat and prejudice play a key role in understanding when and for whom ethnic diversity affects cohesion. The paper showed that addressing the processes that generate threat is key for tackling problems of lower cohesion in diverse communities.

How can we reverse lower cohesion in diverse settings? Efforts to build positive inter-group contact must be made to change people’s attitudes towards out-groups. After all, it appears that we are NOT hardwired to prefer our own group, so there is still hope!

This article is based on research published in the Journal of Ethnic and Migration Studies.