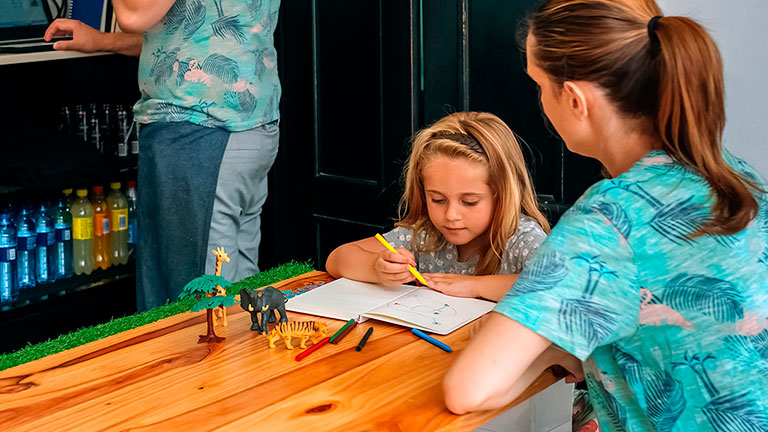 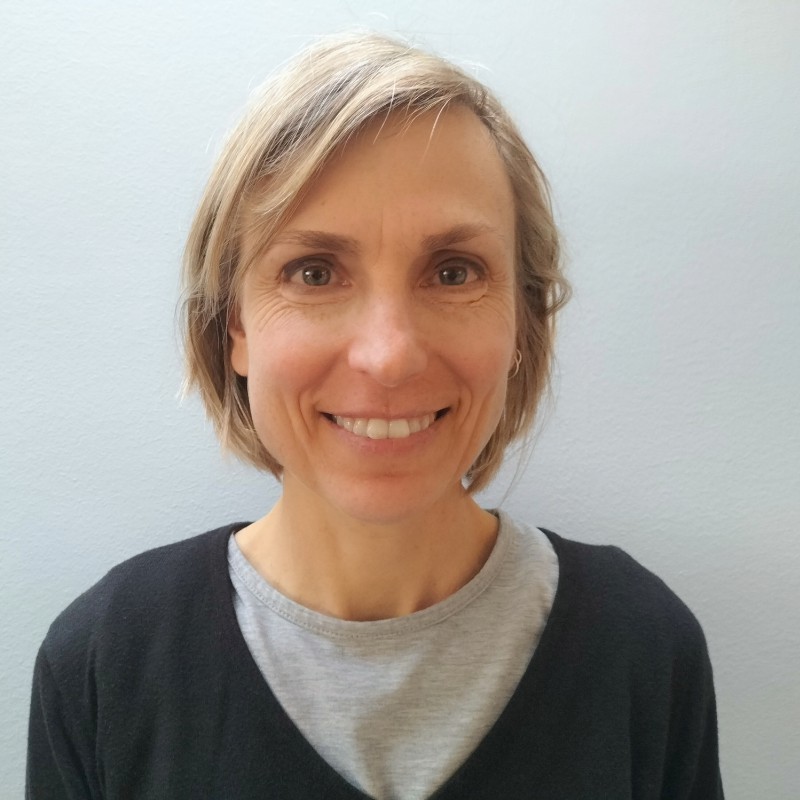 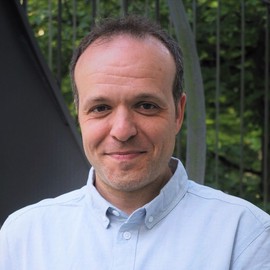 According to European Union (EU) statistics, a significantly higher number of women work part-time than men: 31.3 percent of women aged between 15 and 64, compared to just 8.7 percent of men in the same age group.

The reasons given for choosing part-time work are also broadly related to gender. While results vary by country, overall the EU statistics show that the main reason men cite for working part-time is difficulty in finding full-time work. For women, looking after children or adults is the main factor.

For women in professional and managerial positions, the opportunity of choice and flexibility play a major factor for working fewer paid hours: the preferences of women in these types of roles have been well-researched and documented. But less emphasis has been placed on evaluating why women take part-time roles in manual and manufacturing jobs. What are their reasons for taking fixed hours in a typically male-dominated, low-paid environment?

Research published in the International Labour Review by Esade’s Laura Lamolla and Conxita Folguera-i-Bellmunt, and Xavier Fernández i Marín from the University of Munich, analyzes the working-time preferences of women in lower-paid part-time work and challenges the assumption of low work centrality for these women

“By entering this work-hour regime, women perpetuate their secondary role in the economy, the gender-earning gap and gendered roles in both the labor market and their private lives,” they say. However, regarding work centrality the authors say “Although the women

we interviewed were not interested in having a career as such, having paid work

did matter to them. To them the importance of work was not measured by the

number of hours worked. Work centrality could be high even if they did not

wish to work more than four hours. Their research aims to contribute to a more complete understanding of the dynamics and work-life balance of women in these roles and uncover the reasons behind their employment choices

The study follows the working lives of 18 women. All the women carried out the same manual labor job, working 20 hours a week with stable contractual conditions. They were chosen from a wider sample of women doing the same job under the same conditions between 1999 and 2016, at a factory in a small town in Catalonia.

“The employees were asked about their decisions regarding working time throughout their working life,” say the researchers. “They were asked how many hours they had worked in different jobs over their life course and the schedules of those jobs, their reasons for staying in the job their future job prospects, and their personal and family situations.”

“Women in this profile said that they had to work in addition to other duties,” say the researchers. “The profile is characterized by women whose schedule was a priority and had to fit in with their personal life - mainly family and household duties. They were looking for balance.

“For all women in this profile, their work hours and schedule had to match their personal life.”

“This profile includes those workers who began work at the factory because the number of hours originally allowed them to balance their work and personal life — mainly caring for small children. Now in their late 40s and no longer with young children to care for, they were not looking for another job with more hours, as they were satisfied with the number of hours and the schedule they had.

“While the situation that had led them to accept the work schedule had changed, the women in this profile had got used to their working hours and schedule and were not seeking another job.”

“The women in this profile were all in their 50s at the time of interview. They expressed the need to socialize and get out of the house. In a few cases, making the decision to work came as a result of questioning their previously assumed gendered role. It appears that just a few hours were enough to meet their socialization needs. Most of them did not want to increase their working hours.”

“The women in this profile needed to work more hours because they needed additional income. They were looking to survive economically. However, there were different responses to this need. Some seemed to actively seek more work, while others did not. Other women in this profile said that they were constantly having to adapt to their changing financial situation.

“A pressing need to work led some to accept fewer hours, even though they would have liked to work full-time. One strategy was to make the most of the convenience of the schedule to ‘save’ on family expenses, meaning that the women did not have to look for a second job, as those savings compensated for the loss of potential income. For some women, this made the schedule extremely important.”

Each of the interviewees in the study shared common factors: all women, at the same company, in similar jobs, and on the same schedules. Yet, while they were chosen for their similarities, their reasons for working part-time were far from homogenous.

“Previous literature has tended to equate short hours and part-time work with less commitment and less work centrality,” say the researchers. But, they stress, their findings do not suggest that working fewer hours is a simple matter of assigning less importance to work: “Although the women

we interviewed were not interested in having a career as such, having paid work did matter to them. To them the importance of work was not measured by the number of hours worked. Work centrality could be high even if they did not wish to work more than four hours.”

The profiles identified by the research reveal that, while working time preferences of women are generally considered to conform to gendered roles in terms of housework and caring duties, they’re also used as an escape from those roles — as is the case with women in managerial and professional jobs.

“Our study is limited to a specific organization, type of worker, and specific community,” admit the authors of the research. But, they conclude, the underlying mechanisms remain similar in other contexts.

“Understanding these mechanisms will help provide a greater appreciation of how they operate elsewhere.”