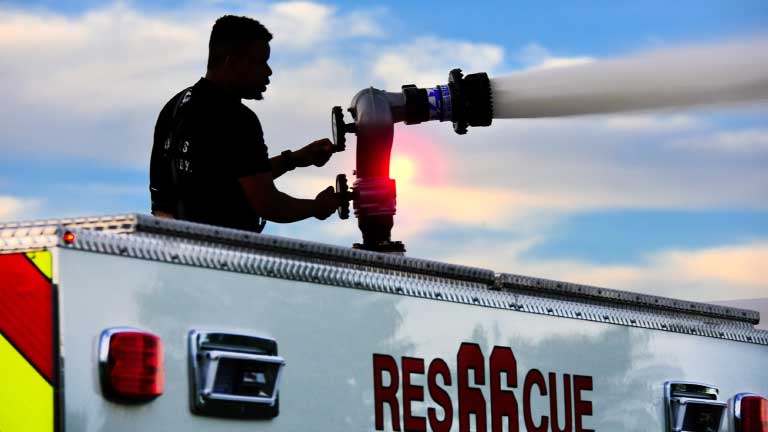 Why some people prefer to work in the public sector

This article is based on research by Marc Esteve

Many people choose to work in governmental jobs instead of the private sector. Among the reasons behind this choice is the fact that jobs supported by governments provide a sense of security. What makes some people choose this career path?

In an article published in the Journal of Public Administration Research and Theory, Esade visiting professor Marc Esteve provides evidence that sheds light on why some people are motivated to work in the public sector.

In order to better understand why some people choose this career path, Esteve and his team collected information on core psychological personality traits from 320 undergraduate students. "Our analysis reveals that a person's motivation to work in the public sector is strongly influenced by core personality traits," says Esteve.

The study examined six major psychological traits based on the HEXACO model, a popular method used in psychology to explain an individual's core personality. According to this model, people can be characterised by six major personality traits, which are honesty-humility, emotionality, extroversion, agreeableness, conscientiousness and openness to experience.

The 4 traits of future public-sector employees

The findings show that employees who choose to work in the public sector are driven by four major personality traits:

The data reveal, however, that a person's motivation to work in the public sector is not driven by agreeableness (characteristics such as tolerance and forgiveness) nor by conscientiousness (understood as diligence, organisation and planfulness).

According to the report, honesty and humility is a fundamental characteristic observed in people who choose to work in the public sector and serve their societies. The researchers argue that the professional standards for civil servants working in public services demand high levels of both honesty and humility.

"Our findings suggest that individuals with high levels of honesty and humility will be more likely to undertake jobs that benefit the public domain," says Esteve.

The researchers clarify that this doesn't mean that employees will always remain honest once they start working in the public sector; the report simply tracks the likelihood of people choosing this career path.

People with high levels of emotionality are more predisposed to empathise with other people's problems, and as a result seek to help them. The findings show that people interested in working in the public sector are also driven by emotionality.

"Emotions also play a key role in public sector motivation. People who pursue career paths in public organisations are often driven by altruistic behaviour to help others despite not receiving clear benefits from doing so," says Esteve.

Extroverts are also more likely to choose a career path in the public sector. The findings reveal that extroversion is a strong predictor of people's tendency to choose jobs that require good interpersonal skills.

"People with high levels of extroversion are more interested in carrying out activities in favour of society, both because they perceive the problems as closer to them and because they are interested in the personal recognition that contributing to this will bring," explains Esteve.

People who are open to experiences and new ideas are also more likely to work in governmental jobs. According to the report, individuals with high scores in this personality trait are particularly interested in helping to solve the problems of society.