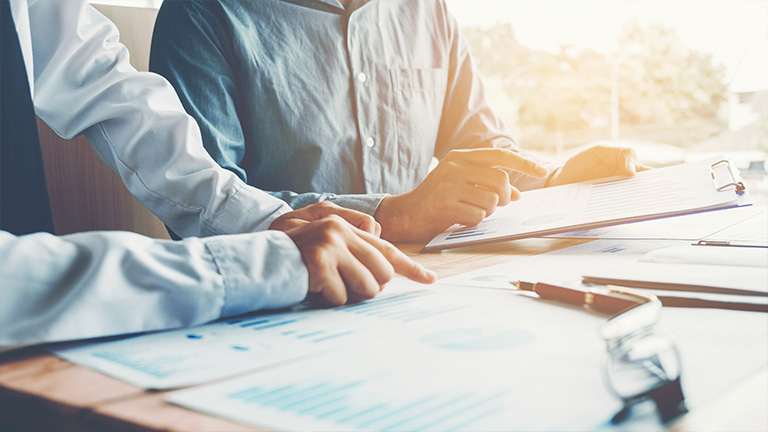 This article is based on research by Marc Esteve (Esade), Germà Bel (University of Barcelona), Juan Carlos Garrido and José Luis Zafra-Gómez (University of Granada). It can be consulted here: https://onlinelibrary.wiley.com/doi/full/10.1111/padm.12713

Generally speaking, one would expect the services provided by public corporations and public-private partnerships (PPPs) to have lower operating costs than those run by public agencies. It would seem that the application of private-sector regulations rather than the law of public administration should, when combined with flexible management, enable greater efficiency. However, a study by Germà Bel (University of Barcelona), Marc Esteve (Esade Business School and University College London), Juan Carlos Garrido and José Luis Zafra-Gómez (University of Granada), reveals that – in Spain at least – this is not the case. According to said study published in the journal Public Administration, empirical data does not confirm the assumption that public corporations (governed by private law) and PPPs provide services at lower costs than public agencies.

What are public corporations?

Unlike public agencies, which operate under administrative law, public corporations are entities established to provide public services which are governed by private law. Their capacity to recruit and pay staff, contract out services and define goals, amongst other things, are governed by the same regulations as those of private-sector companies. Such corporations may, however, be entirely public entities or PPPs in which the private sector has a minority or majority participation.

To determine whether the incorporation of private-sector elements really does reduce costs or not, the authors analyzed the actual cost of delivering eight public services in 874 Spanish towns, a representative sample of 40% of the Spanish population. As regards the provision of certain services (including rubbish collection and the supply of water), the authors observed, interestingly enough, that public corporations and also PPPs with mainly public-sector participation operated at higher costs than those of public agencies, and that only PPPs with mainly private-sector participation had costs similar to those of public agencies.

In today’s world, users demand higher-quality services at lower costs, and pinpointing the most efficient way to deliver is a priority on governments’ agendas. Applying private-sector regulations to public services is often regarded as a step in this direction.

The framework of ordinary law, rather than administrative law, is seen as a condition for enabling the corporations that deliver services to have more flexible personnel management, as opposed to the regulations governing State institutions. Likewise, one might expect a more dynamic sort of management less subject to public-sector red tape to be more flexible, decisive and versatile when defining or redefining the priorities of the service. These two factors are usually expected to encourage effectiveness (and consequently lower costs), particularly in comparison to public agencies. Several studies have tried to determine whether the public- or private-sector provision of services is more efficient, but few have analyzed how the composition of the corporation affects the costs of services.

In their analysis, the authors defined four types of governance according to the degree of public/private participation, i.e., corporatization, which they define as “the local production of public services by public corporations”. At one end of the spectrum are traditional public agencies (operating under public administrative law), at the other end are PPPs with mainly private participation, and between the two extremes are completely public corporations (subject to company law) and PPPs with mainly public participation.

The authors then analyzed the relationship between the four types of governance and the actual cost of delivering certain public services (waste collection and treatment, street cleaning, environmental protection related to the treatment of products, water supplies, libraries and social services) in 874 towns in 2014-2017. The final cost included both direct and indirect costs, and made it possible to distinguish between the suppliers and end users of intermediate goods.

One reasonable explanation for this is that rather than being dynamic, flexible and efficient, corporations sometimes have, as the researchers say, “the worst of both worlds”. Specifically, in countries with powerful unions (such as Spain and Portugal), applying private law does not necessarily mean lower costs or greater flexibility, far from it. Unions may even have greater bargaining clout under private law than administrative law, particularly in the case of strategic services which offer more advantageous conditions for union bargaining.

Moreover, the fact that many parties are involved in decision-taking (particularly in PPPs) may increase coordination costs and hinder the alignment of parties’ interests (for example, electoral interests versus financial gain). Consequently, governance costs would be higher than the profits that might arise from greater flexibility regarding employment and management.

What, then, is to be expected?

The authors have gleaned two lessons from all this about future decision taking. “On the one hand, it is necessary to reduce expectations that corporations reduce costs and on the other, specifically as regards local authorities, when deciding how to deliver a service, they could choose between having it handled by a public agency or a mainly private corporation.”

Finally, the authors recall a fundamental detail: cost is not the only factor to be borne in mind when delivering services. The quality and cost-effectiveness of services must be taken into account too. Likewise, the extent to which the number of actors in each management unit may or may not affect final costs, should also be weighed up.

When it comes to delivering services, there is no one-size-fits-all solution. However, the figures in the study reveal the need to debunk certain myths, and also provide valuable conclusions that are the first step towards better public services delivered as efficiently as possible.