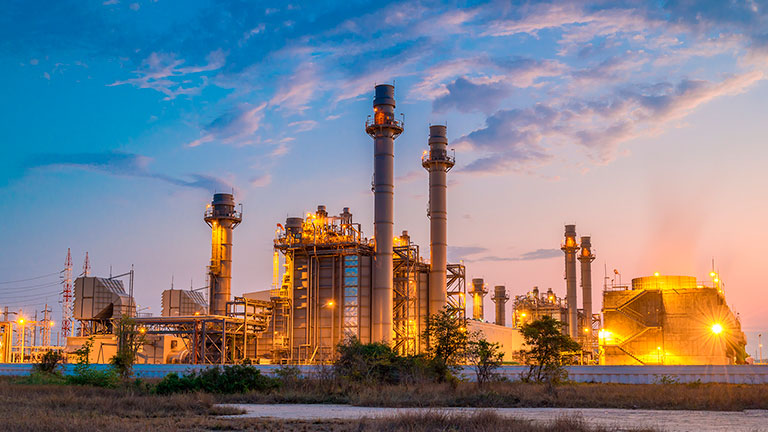 “When it comes to energy, securing supply is the top priority. The next priority is to ensure it’s affordable.” President F.D. Roosevelt was in no doubt. In February 1945, after a meeting with Stalin and Churchill in Yalta (Crimea), he did not fly directly back to the United States: he went to the Suez Canal to meet King Abdul of Saudi Arabia aboard an American navy cruiser. The two leaders agreed to an alliance: the United States would protect Arabia, and Arabia would supply enough oil at an affordable price. Back then, environmental sustainability was not on the agenda.

In recent months, high gas prices have convinced the European Union of the need to adapt its energy policy, also as regards the electricity industry. To this end, the European Commission has commissioned several reports, including one by the Agency for the Cooperation of Energy Regulators about the design of the wholesale electricity market. Following a preliminary assessment, ACER published its final report in April. The most anticipated section was the analysis of possible structural intervention measures which ACER divides into five categories, ranging from the least to most interventionist:

Government intervention in markets is logical in certain circumstances, such as when they are obviously malfunctioning. This happened at 21:00 on March 8, when hydraulic technology, using infrastructures that are mostly paid off, hit the price of almost €655 per MWh despite average costs of €3 to €10 per MWh. This premise tallies with category 2 of ACER proposals (windfall taxes). The “excessive” profit is the difference between the revenue from extraordinarily high electricity prices and the “standard” profit that a market participant could reasonably expect to obtain, based on generating costs, initial investment , etc. I have already written in support of this mechanism elsewhere.

As a result, the price of energy would not be lower, but the disposable income of those who have to buy it would not be reduced in proportion to it because it would be offset by a government subsidy. The amount of this subsidy would be higher or lower depending on the extent of the need, i.e., whether or not the energy is a determining factor of the costs incurred.

This was not the option chosen by the Spanish government. They decided to cap the price of gas used to generate electricity for twelve months, subject to the prior authorization of the European Commission after ensuring that this would not distort the domestic EU market. This measure tallies with category 3 mentioned above.

Inflation is not exclusive to Spain, unlike the lack of interconnection between the electricity market on the peninsular and the rest of Europe which does justify this interventionist measure

The reasons for this government decision are not of a legal nature (it is easier to challenge it for an alleged breach of investors’ legitimate expectations than a tax measure) or organizational (it is just as difficult to manage) but rather in response to the need to reduce inflation. Standing at 8.3% year-on-year in April, this is a far stretch from price stability of around 2% annual inflation mandated by the ECB. This rate of inflation, it must be said, is not exclusive to Spain (9% in the United Kingdom, 7.4% in Germany and 6.2% in Italy), unlike the lack of interconnection between the electricity market on the peninsular and the rest of Europe which does justify this interventionist measure.

Consumer prices (which are used to calculate the rate of inflation) do not discount public subsidies to individuals or legal entities, as my colleagues from the Department of Economics know well and can explain better than I. The disposable income of individuals or legal entities improves, but the price index does not, causing a domino effect that drives widespread increases in goods and services.

In said report, ACER advances some of the possible negative effects of a measure like the one implemented. Investors might, for example, regard investment recovery as risky and be reluctant make the investments necessary to ensure future supply, as envisaged in our Plan Nacional Integrado de Energía y Clima.

Capping prices, as at the moment, at between €40 and €50/MWh artificially excludes generation options necessary to successfully achieve the energy shift

I would like to mention another effect. Capping prices, as at the moment, at between €40 and €50/MWh artificially (and I say artificially because the price of gas is what it is) excludes generation options necessary to successfully achieve the energy shift. This is the case, for example, of green hydrogen and different types of storage, whose economic feasibility is now, and until they scale up sufficiently and become mature technologies, above this price.

In the absence of a plentiful, cheap, clean substitute for the ‘black gold’ found beneath Arabian sands that President Roosevelt secured for the USA, the energy transition will be expensive. In the short run we can conceal its impact by capping gas prices but mitigating these costs and offsetting them in the medium and long term without derailing the shift will call for plenty of imagination and clear ideas about how to distribute them. The final award is well worth it.