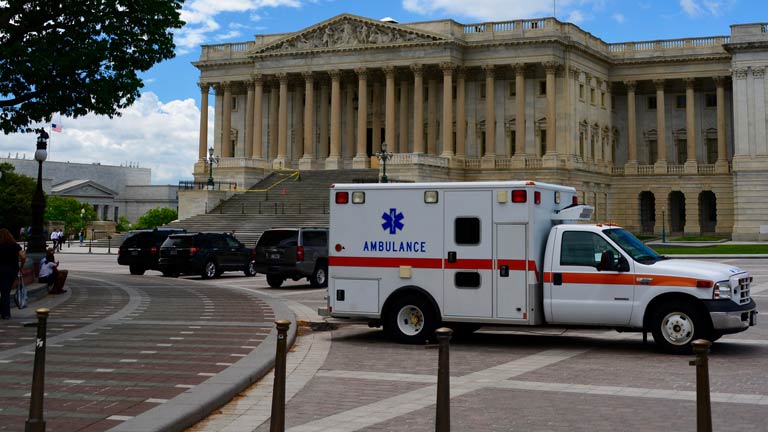 Accessing justice in times of coronavirus

These days of confinement reveal the shortcomings of the judicial system in most nations.

The debate about the need to equip the justice system with solutions adapted to virtual and technological reality has recently intensified as a result of the stoppage in court and judicial activity.

Richard Susskind, a British lawyer and University of Oxford professor, predicted this digital need in his latest book Online courts and the future of justice.

An expert in legal sector innovation, Susskind is worried about the mismatch of the judicial system with technological reality, in a world where public access to the internet does not correspond with access to justice.

His book gathers data on the extraordinary delay in resolving court cases in some nations: 100 million unresolved cases in Brazil and 30 million in India.

Susskind has always argued that legal services – and this includes the administration of justice – must be modernised and include technological solutions that best meet the demands of clients. He says that judicial activity, and specifically courtrooms, must be seen as "a service, not a place." To do this, it is necessary to offer online services that do not require physical presence in the courtroom.

During these days of confinement, professional activities are not being handled remotely, and this reveals the shortcomings of the judicial system in most nations.

A collapse in case hearings is going to have incalculable consequences

These systems are anchored in the past and in a traditional way of doing things. A collapse in case hearings is going to have incalculable consequences, explains Susskind. The impact of closing the courts would have been minimised if a system of hearing cases online had been previously implemented.

In Spain, the General Council of the Judiciary has left in the hands of judges and prosecutors the decision to process cases considered "urgent." A similar arrangement has been agreed in Italian and French courts.

Meanwhile in China, the first online court was established in August 2017 in the eastern city of Hangzhou. Similar courts were subsequently opened in Beijing and Guangzhou in September 2018.

According to information supplied by the Xinhua News Agency, the Beijing Supreme Popular Tribunal demanded on the 29 January that the capital’s courts make full use of online systems for casework, and also urged people to use virtual platforms for litigation.

These online courts in Hangzhou, Beijing and Guangzhou had processed some 120,000 cases by 31 October 2019. Online management has enabled a reduction in processing time of almost 50% states a white paper issued by the People's Supreme Court.

During the Covid-19 pandemic, some Chinese regional courts have successfully organised online hearings and testimonies, thus avoiding the physical gathering of people in courtrooms. Courts have in this way joined the campaign to prevent the spread of the disease, just like schools and businesses.

We should remember Susskind's words that in times of coronavirus, it is even more important that courts become "a service, not a place."

Equity crowdfunding: a risky business for entrepreneurs and investors?