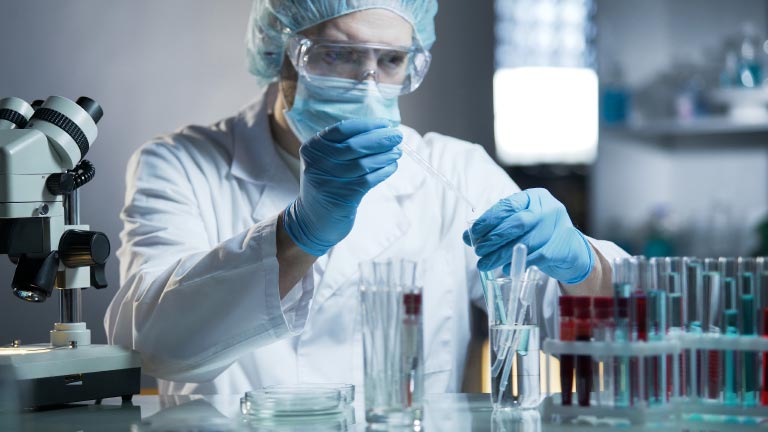 There are about 7,000 diseases that afflict mankind, yet treatments are only available for over 200 diseases. The cost of developing a new drug, including failures, is estimated at €2,6 billion.

The increasing complexity of diseases, such as rare cancers or neurological conditions, requires the investment in new approaches to investigate their molecular and genetic causes.

With the explosion of data availability in the life sciences, biomedical research is increasingly becoming a data-driven science. This deluge of data in biomedical research, combined with the availability of new analytical tools based on machine learning and artificial intelligence, provide unprecedented opportunities to accelerate drug discovery, even in complex disease areas.

Greater use of bioinformatics and computer modelling has led biopharmaceutical companies to open up beyond their fixed boundaries, particularly in the early stages of drug discovery, partnering with competitors and academia in new collaborations that go beyond the traditional modalities of mergers, takeovers and in-licensing.

This reality is reflected in the 334 new R&D consortia created in recent years to facilitate greater research efficiency by merging knowledge, technologies, capabilities and data in order to speed up the discovery of new drugs. 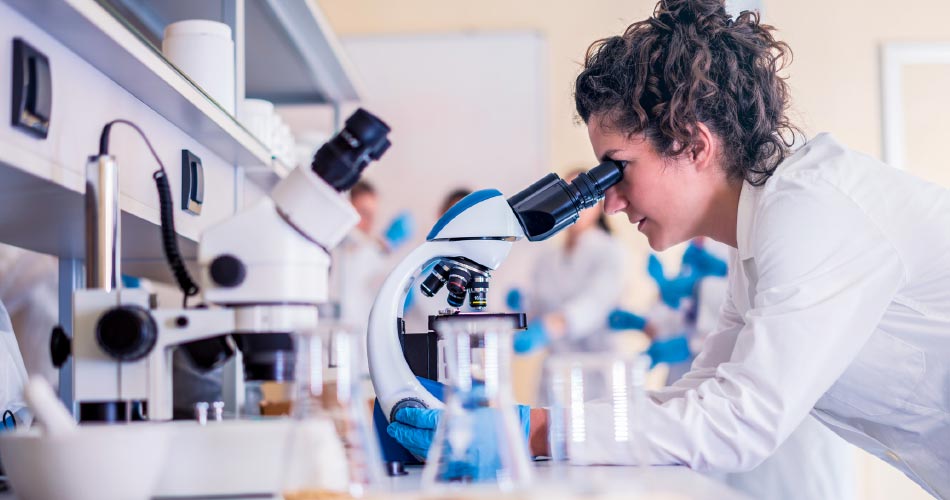 Traditionally, the pharmaceutical industry has collaborated with third parties mainly to tap into new expertise. But as the complexity in pharmaceutical R&D increases, pharma companies are now expanding their collaborations and partnering with more agents – including their competitors.

Why is this shift happening? Why would pharmaceutical companies choose to partner with their competitors? In short, in such a challenging context “pharma companies have realised that partnerships can increase the likelihood of success,” explains Ian Tomlinson, the former head of development for GSK.

As the molecular biologist Pierre Meulien from Innovative Medicines Initiative explains: “These types of consortia reduce a great deal of duplication. Companies conduct their research in secret and tend not to publish the results of failed studies, meaning that other groups are likely to follow the same fruitless lines of inquiry. If companies are working on the same target in Alzheimer’s disease and it has failed, that is ten times the investment that is down the tubes.”

How to manage competition

Competing companies engage in cooperation in the early stages of drug development with the primary goal of increasing the overall market demand. However, such collaborations pose inherent challenges.

Active management is required to agree on what to share, with whom, when and under which conditions. In these collaborations, organisations must separate the pre-competitive and competitive stages of the innovation process to manage the flow of information, knowledge and competences and prevent the unintended sharing of technologies with their rivals.

Several questions emerge: How can R&D partners motivate others to disclose high-value data between firms? How can they govern the collaboration to allow sharing complementary knowledge while pursuing their own private interests?

The case of Open Targets

To shed some light on these questions, we analysed the case of Open Targets, a large-scale R&D created by leading research organisations and companies to establish the links between genetic targets and disease development.

The consortium uses advances in genetic methods to support researchers in the first step of exploring new drugs and help them identify where to start. The consortium has created a Google-type platform that extensively searches drug targets and provides evidence-visualisations that can be associated with a specific disease.

Going along with the Open Targets philosophy of sharing knowledge and results between partners does not come naturally for pharmaceutical companies. Some agree to open up their knowledge of targets and the early phases of drug discovery, but others do not join in because they don’t want to share such information.

The effective collaboration within Open Targets requires a clear delineation between what is shared and what remains closed for the participants.

The ‘turbulence’ in the line going from cooperation to competition needs to be demarcated to create a comfortable environment of collaboration. This way partners can accelerate the early stages of drug discovery while preserving their assets to compete amongst each other in later stages of the development process.

To succeed in finding the best targets to effectively treat disease, firms agree to collaborate and disclose data and knowledge only in the very early stages related to target identification (phase 1) and target validation (phase 2).

During this process, however, firms do not reveal the proprietary data that they are going to use to identify the multiple molecules active against the potential targets. Companies share what they know on targets while withholding their R&D agenda.

In the paradigm shift that pharma is experiencing, sharing the immense cost of the early stages of drug discovery is the primary strategy to cope with the innovation crisis in the pharmaceutical industry.

The crisis in the biomedical enterprise is not imposing a retrenchment in R&D. Instead, it has brought new collaboration opportunities for creating and unlocking value. As the saying goes: "United we stand, divided we fall."