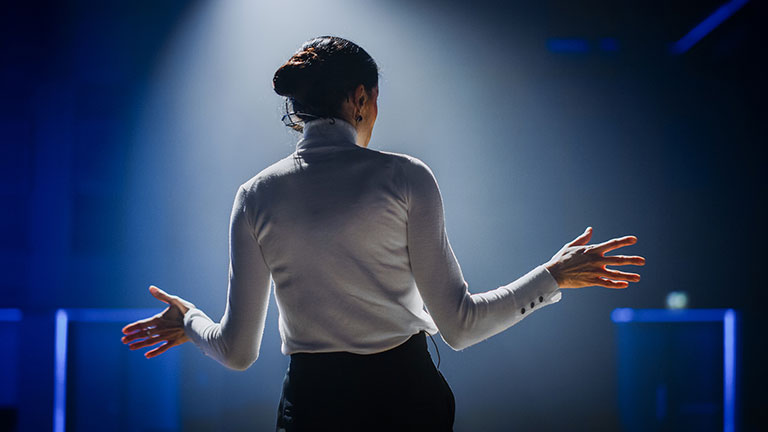 In 2001, the Arizona State University professor Robert Cialdini published The Weapons of Persuasion. It went on to become a text book about influence studied in all universities around the globe for many years.

Some 95% of our choices are made unconsciously and it has been proven that some stimuli trigger fixed action patterns in animals including humans. Without instinct, we would fall prey to information overload, and so we resort to shortcuts. Cialdini’s book compiles a series of studies, trials, experiments and theories from many researchers seeking to explain ‘how and why we end up saying yes.’

New Year, new job. Do we change for the sake of change?

The cultural ecology of motivation: the human sustainability of business

"This idea of China and only China is going to end. There’ll be a trend towards regionalisation of manufacturing"