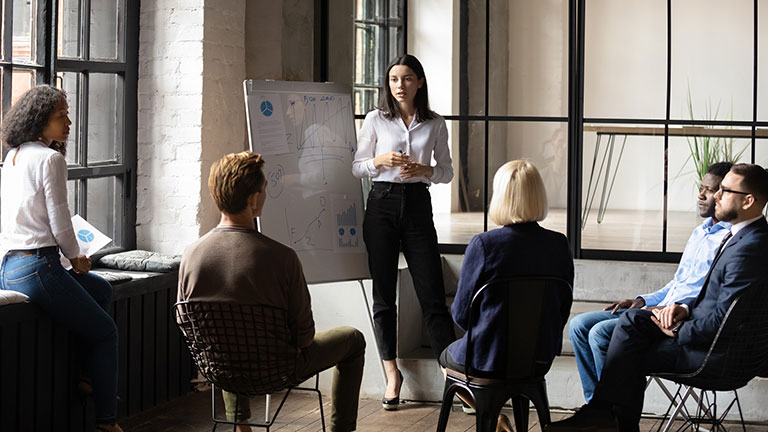 Leadership is not a status quo legitimised by functions and job titles, but a dynamic process justified by and based on influencing and interacting with other people.

The power of leaders in management positions stems partly from their having a job with access to certain resources. But some personal qualities – such as technical and professional competences, the ability to arouse positive feelings of emotional closeness, loyalty and empathy – also contribute to the influence exerted by such leaders.

In an ever-changing, collaborative world involving the horizontal exchange of responsibilities, influence is increasingly more important than giving orders and having control, so influence is the most effective way of offsetting the lack of authority and hierarchy that often characterises young companies (particularly multinationals and complex companies), and particularly those that employ millennials reluctant to accept constraints blindly.