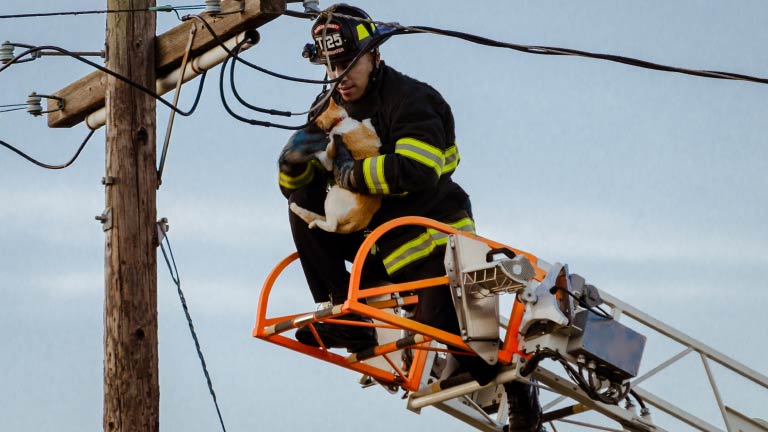 How to keep public servants motivated

This article is based on research by Marc Esteve & Carlos Losada

Bureaucratic work might be hard for public servants, but they will find it even harder if they receive lower pay and are asked to work more hours. That’s what happened – and is still happening – in many developed countries since the onset of the financial and economic crisis in 2008.

For years, public organisations have been asked to simultaneously be austere and provide better public services, a trend summarised in the mantra “doing more with less.”

In the wake of the financial problems suffered by many states after the economic crisis, 20 member countries of the Organisation for Economic Cooperation and Development imposed public-sector wage cuts since 2009 and an additional 15 countries implemented staff-reduction programmes.

A paper by Esade faculty members Marc Esteve and Carlos Losada, published in the journal Public Administration Review, analyses the impact of these policies on work motivation and job satisfaction in 9,761 public servants from 34 European countries.

“There are no free austerity lunches: while public employees in Europe may work longer hours at lower pay, they are less satisfied and less motivated to perform for their organisations when doing so,” says Esteve.

Public servants’ feelings show a strong relationship between work pressure and changing working conditions, on the one hand, and decreasing job satisfaction and work motivation, on the other.

The authors conclude that these results are consistent with job demand theory (worse working conditions exhaust employees, thus decreasing their satisfaction) as well as psychological contract theory (cutbacks are perceived as breaches of contract that curb employee satisfaction).

Values might prevent the negative impact of austerity on public employees

But there’s still hope: the results also show that value alignment between employees and organisations moderates this negative effect.

The employees interviewed said that the fact that their organisation’s values were aligned with their own made them feel less unmotivated by wage cuts and higher workload.

Although this moderating effect does not apply to job satisfaction, value alignment might offer a suitable shield for preventing the negative impact of austerity on public employees.

“Public-sector leaders should put a premium on measures that strengthen value alignment, particularly when it is arguably hardest to achieve: in times of cutbacks,” argue the authors.