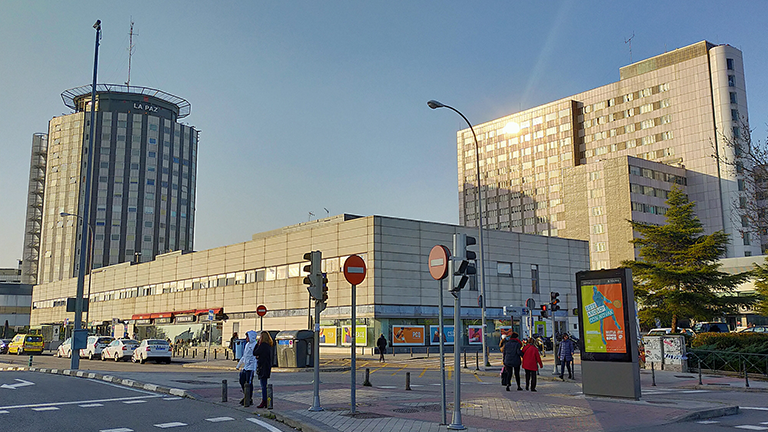 Awarding public sector contracts to private firms is frequently justified on a cost and efficiency basis. But a study by Esade’s Marc Esteve and co-author Germà Bel of the University of Barcelona has revealed that the situation is far from clear-cut.

According to the study, which appeared in the International Public Management Journal, empirical evidence does not support the premise that private organisations deliver lower costs and higher efficiency when operating public services.

But, they say, performance is sector-specific and there are a large number of environmental and organisational factors to consider. And, they add, comparison between public and private performance should include several mitigating factors which make it impossible to assert that one delivers better value than the other.

"One of the main reasons comparisons are challenging is the conceptualisation of the term 'performance'," say Esteve and Bel. "According to previous literature in this area, performance includes quality, efficiency, effectiveness, equity, probity, and responsiveness in delivering a public service."

For the sake of clarity when defining what performance entails, previous research has focused on cost savings. But studies into the costs of waste and water services using this definition found no clear differences in cost savings resulting from ownership by either public or private sectors. However, they did identify marked differences when comparing water and solid waste management, attributed to the differences in market competition in each sector: high in the solid waste sector, with little in the urban water sector.

Health services constitute a particularly interesting sector, as they are strongly regulated, with low potential for competition

To conduct an analysis on more equal terms, Esteve and Bel turned to the health service sector. "When analysing the relationship between ownership and performance, health services constitute a particularly interesting sector, as they are strongly regulated, with low potential for competition," they explain. "This is true for the entire global health sector; even in countries like the United States, where multiple organisations offer health services, there is no real market competition."

A second major argument in favour of allowing the private sector to participate in delivering public services is the view that this increases service efficiency. In other words, the issue is not just whether the service is cheaper, but also whether private organisations deliver better results.

In the private sector, managers and owners have a direct financial incentive to increase efficiency; this is not the case in public organisations, where property rights are not linked to employee salaries. 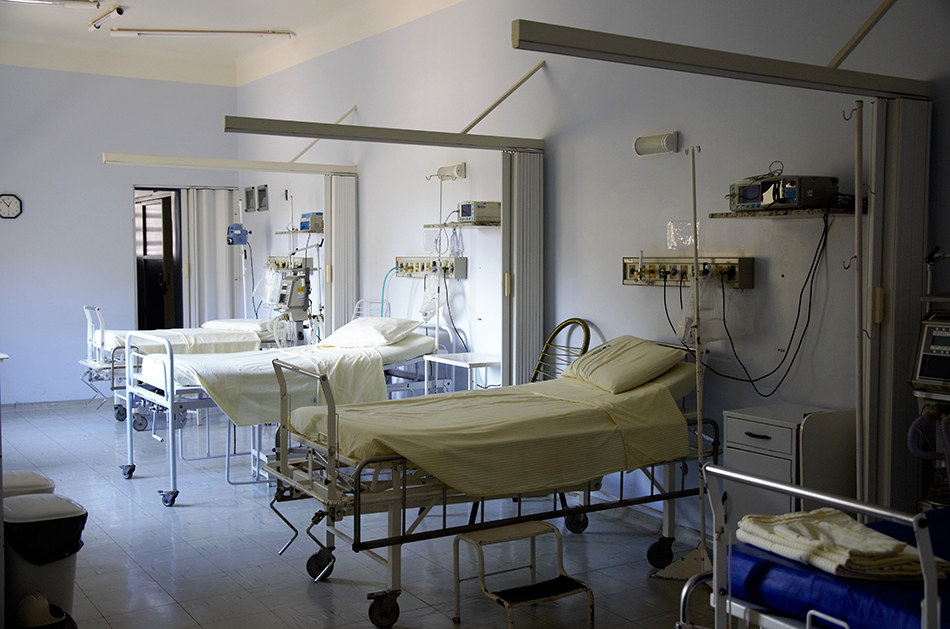 This is an important issue to address, as the costs paid by users and governments in highly regulated sectors do not necessary reflect productive efficiency.

Previous research has found mixed evidence of the impact of ownership on efficiency: the research from Esteve and Bel addresses this inconsistency. "Our analysis identifies the factors that drive contrasting results in the empirical literature, in relation to the cost of delivering health services through public versus private organisations."

The results of the study offer important insights into the public versus private cost conundrum. Studies of German and US hospitals, which have very different health systems, found that private hospitals in each country performed worse than their public counterparts. Both countries were associated with better public performance than hospitals in other countries.

"These results do not allow us to claim a true empirical effect of ownership on costs and efficiency," they continue. "This means that no systematic differences exist between public and private production.

"However, it is worth noting that our analysis suggests that public hospitals outperform private ones. Future research is needed to better understand whether ownership has a true effect on organisational performance."

Any future studies, they suggest, should look at other performance information to further explore the effects of ownership on organisational outputs and outcomes.

"Our analysis demonstrates that any comparison of public and private performance requires a broader theoretical framing, which includes several moderating factors. Only by developing further research on these moderators of ownership and organisational performance will we be able to distinguish when and how private organisations are likely to offer a better option for the delivery of health services.

"This means achieving the best of both worlds: developing organisational forms that increase the productive efficiency of the service, without increasing its financial costs."