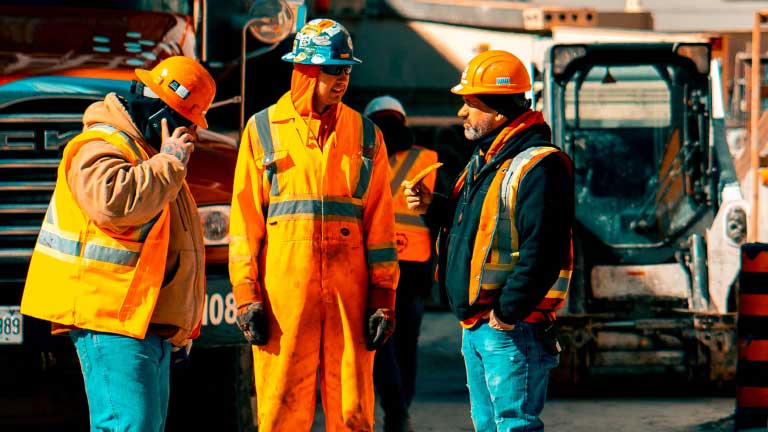 The rise of precarious work in Spain

The global financial crisis had a strong impact on the Spanish labour market, especially on job destruction and unemployment. In 2013, the unemployment rate reached the country’s historical maximum (26.94%), with more than 6 million people unemployed.

In 2019, although the unemployment rate is lower, it is still much higher (over 14%) than the European Union’s average rate, which is over 6%.

But the truth is that this decrease in the number of unemployed people doesn’t match the quality of jobs created. In fact, research findings show a lack of social and labour recovery in Spain.

The research analysed 58 different labour law reforms adopted in Spain from 2000 to 2015 to see how anti-crisis measures have affected the lives of workers.

The first conclusion is that labour law reforms were aimed at promoting job creation and employment. Of the total labour reforms analysed, 42 included in their preamble the intention to create jobs and reduce unemployment.

The second conclusion that can be drawn from the research conducted is that a high number of reforms included social policies to promote employment and measures aimed at increasing labour market flexibility.

The different labour law reforms favoured these two types of measures in an attempt to introduce "flexicurity" while ensuring both employers’ flexibility in managing the company’s human resources and the workers’ employment safety and social protection.

Social measures to promote a permanent contract were adopted on more than 50 occasions, a majority of them aimed at promoting employment for workers with risk of exclusion, such as women, long-term unemployed, disabled, young or mature workers.

The 5 reforms that contributed to precarious employment

Research shows that several of the labour reforms adopted in Spain contributed to precariousness. In particular, the following reforms had a negative impact on precarious employment and reduced labour standards:

In recent years, precariousness in Spain has risen due to higher levels of labour market flexibility

But the labour reforms also had a positive side. Our study identifies that the following reforms contributed to reducing precariousness and increasing labour standards:

Overall, data show that the labour reforms had contradictory effects in terms of increasing or decreasing labour standards. While some reforms contributed to precariousness, others had a positive impact and helped to reduce precarious employment.

Nevertheless, a significant number of labour reforms didn’t accomplish their objective to promote job creation and increased precariousness. Specifically, they led to an increase in labour instability through flexible work, a disempowerment of workers by increasing employers’ capacities to modify labour conditions, a weakening of labour rights due to the offset of work-life balance and an increase of workers’ defencelessness towards dismissals and redundancies.

The general conclusion that can be drawn from the study is that a higher level of market flexibility can lead to an increase in precarious employment if it’s not accompanied by social protection measures.

A full version of the study can be found in The rise of precarious work in Spain. The effects of increase labour market flexibility.