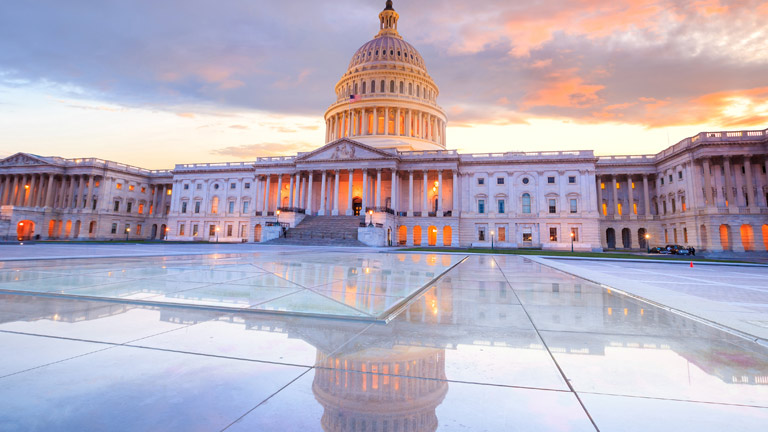 The risks of foreign institutional ownership

Article based on research by Ruth Aguilera

Research from Esade’s Ruth Aguilera, with co-authors Wei Shi and Cheng Gao, reveals FIO can increase the political dependence of firms, subjecting them to higher levels of regulatory international scrutiny and the associated costs of compliance. Firms are managing this dependence, they say, by engaging in corporate political spending such as lobbying and political contributions – additional costs that should be taken into account when resources are allocated.

The internationalisation of investments

According to the International Monetary Fund, professional institutional investors – mutual funds, pension funds and other entities that invest on behalf of clients – jointly manage financial assets worth a huge $76 trillion. That’s the equivalent of nearly 100% of annual global GDP and 40% of global financial assets.

The internationalisation of these investments has generated a stream of research on how FIO can affect domestic firms' decisions. Foreign institutional investors provide significant capital to domestic firms, which can drive up their stock prices. They have also been shown to promote effective corporate governance, improve disclosure quality, enhance corporate social performance and encourage long-term investments.

But there’s another side to FIO that has been little explored: how it can subject domestic firms to undesirable governmental scrutiny and lead to associated liabilities. Understanding how firms cope with these liabilities is critical to developing balanced insights into the repercussions of FIO.

FIO in publicly traded US firms roughly tripled between 2000 and 2013. During the same period, the US political environment became increasingly sensitive to foreign investments, resulting in an increased reliance on the government for resources and legitimacy – or political dependence.

The controversial 2010 Citizens United ruling by the US Supreme Court, which removed restrictions on corporate spending in political campaigns, prompted a significant increase in spending on political lobbying by corporations. The decision, which further tilted political influence towards wealthy donors, prompted growing public and political interest in understanding the impact of foreign entities on US political activities.

Firms with FIO can be subject to enhanced scrutiny from politicians and regulators, including review by the Committee on Foreign Investment in the United States (CFIUS). The CFIUS is a federal inter-agency committee which investigates foreign investment into the US to determine the effect of such transactions on national strategic sectors. Individual politicians are also increasingly scrutinising and criticising US firms with considerable or visible FIO to gain public support from voters.

Legislative developments such as the recent Foreign Investment Risk Review Modernization Act of 2018, which addresses growing national security concerns over foreign exploitation of corporate investment, reflect the increased interest and jurisdiction the CFIUS, politicians and other regulatory bodies have over foreign investments in US companies.

There are two moderating factors relevant to the degree of US firms' political dependence. The first is the intensity of firms' contracts with the federal government: when a firm engages in substantial contracting with the government, its dependence on government increases.

The second moderating condition is industry specific. Because firms operating in industries related to national security face more stringent governmental scrutiny, they should also exhibit stronger political dependence than those in other industries.

When a firm engages in substantial contracting with the government, its dependence on government increases

The positive relationship between FIO and corporate political spending is stronger when firms have more intensive government contracting or belong to industries related to national security.

Firms can reap many benefits from equity investments made by foreign institutional investors, but they’re not without their downsides. Increased exposure can be managed by engaging in corporate political activities that allow firms to monitor and influence the political landscape.

Executives need to be aware of the unintended "liability" of FIO, and the practical implications for how they manage their investors and allocate resources between market and nonmarket strategies.

With such immense policy and public interest in the role of foreign influence in US politics, examining the way foreign entities are related to firms' corporate political spending is more relevant than ever.