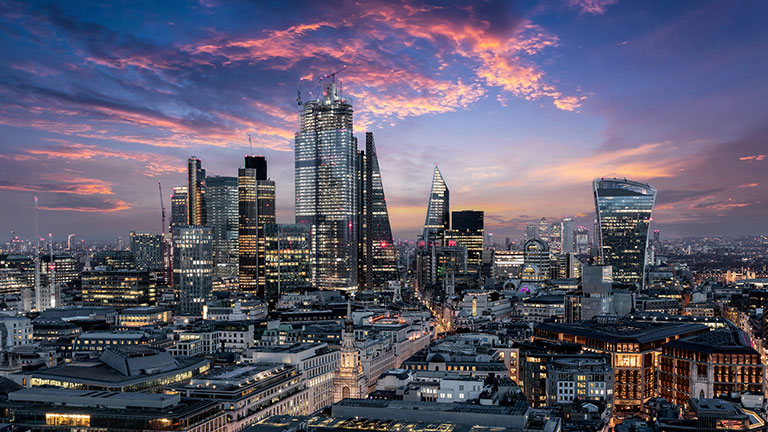 We live in an age when false information can dominate the headlines and people are increasingly turning to social media as an information channel. As a result, there is a valid debate to be had about the roles and responsibilities of both traditional media and social media outlets.

When it comes to high-level financial transactions, social media has the potential to facilitate the aggregation of information and help stock price formation – but it could also provide a fertile ground for disinformation to spread and distort market prices.

Esade’s professor Giulia Redigolo has published a paper in the Journal of Accounting and Economics that provides the first systematic evidence on the rumour mill effect of social media on stock prices.

Using a sample of merger rumours where the reported news is highly speculative and the vast majority do not materialise, Redigolo and co-authors Weishi Jia (Cleveland State University), Susan Shu (Carroll School of Management, Boston College) and Jingran Zhao (Hong Kong Polytechnic University) have uncovered evidence of the rumour mill effect which leads to persistent price distorsion in the capital market.

The age of (false) information

One of the fundamental questions in financial economics is how information affects the capital market. The rise of social media has drastically reshaped the ways information is created, disseminated and consumed: its user-generated content, speed and wide reach can facilitate the aggregation of individual opinions and improve price efficiency, consistent with the well documented “crowd wisdom” effect.

However, these same features can also turn social media into a rumour mill where false information proliferates and gains traction, with the potential of distorting price discovery in the capital market. The U.S. Securities and Exchange Commission (SEC) has been so concerned about the role of social media in spreading false information that it has issued multiple investor alerts. 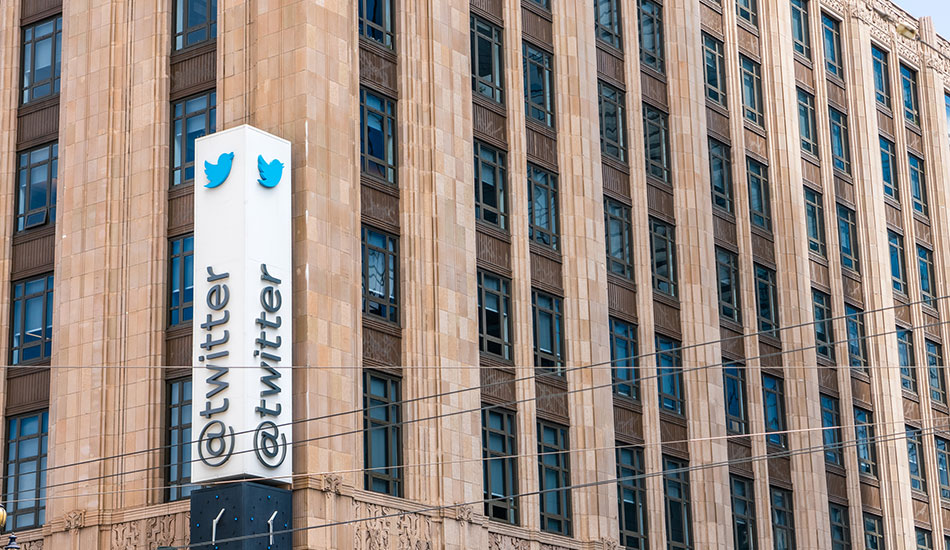 Social media has several key features for false information to spread and take hold. First, it widens the reach of false information, essentially lowering the cost of obtaining such information for investors. As a result, investors’ response to what they perceive as valid information can temporarily distort stock prices. In addition, the network feature of social media can exacerbate investors’ persuasion bias: repeated encounters of the same information in a social media network can lead to an inflated assessment of its validity and similarly distort price discovery.

Nevertheless, the price distortion associated with the rumour mill may be difficult to detect as it can be off set by the more positive “crowd wisdom” effect, or because investors may simply ignore rumours. To examine the rumour mill effect of social media on the price discovery process, Redigolo and the team focused on a sample of 304 rumours related to mergers and acquisitions that appeared in the media from 2009 to 2014, and collected related social media activity on Twitter.

Using detailed Twitter data, they observed and measured individuals’ interest in and reactions to merger rumours in sharing and spreading these rumors, and linked their responses to stock price discovery.

I heard a rumour

Even among rumours that failed to materialise, the immediate market reaction was highly positive and significantly associated with the volume of tweets, with a price distortion that persisted for weeks. The heightened immediate response to highly tweeted rumours, combined with post-rumour reversals, was consistent with price distortion being driven by investors’ tendency to attribute higher validity than warranted to highly tweeted merger rumours.

Interestingly, the distorted reaction to highly tweeted merger rumours was even more pronounced for those tweeted by more influential Twitter users. Because high-influence Twitter users have more followers and are more active, their tweets have greater reach, a higher level of exposure and are more likely to be viewed as credible by investors. This rumour mill effect was also more pronounced for rumours that had a greater air of authority and details, such as references to the merger stage, the potential bidder name or the deal price.

While there are real benefits of social media as an information platform, in the face of highly speculative financial rumours it facilitates their spread and distorts price discovery. Although the focus of the research is on merger rumours, Redigolo et al.’s findings potentially apply to other corporate events such as management turnover, drug and patent approvals, or new product launches.

The evidence points to a worrying addition to the biased coverage of traditional media outlets, who spin stories to cater for their readers’ taste. While social media offers the public a platform to correct misleading information, it remains very much a double-edged sword: it has the potential to swiftly amplify the negatives of traditional media by increasing the exposure to false information.

The incentive of newspapers to sensationalise to attract and retain readership in an increasingly competitive market is not without its own ethical questions. Similarly, for firms with high capital stakes, social media represents a new mean that can subtly affect the capital market with significant economic consequences. This potential for anonymous sources to plant stories that have an immediate and long-lasting impact on prices carries in fact long-term implications for the stock market.

For firms with high capital stakes, social media represents a new mean that can subtly affect the capital market with significant economic consequences

Orchestrated social media campaigns, where the mere opinion of influential social media figures can distort prices, create a clear bias. And it’s not an insignificant misrepresentation: Redigolo’s team’s findings show that the price distortion associated with tweet volume persists weeks after a rumour surfaces and reverses only after eight weeks.