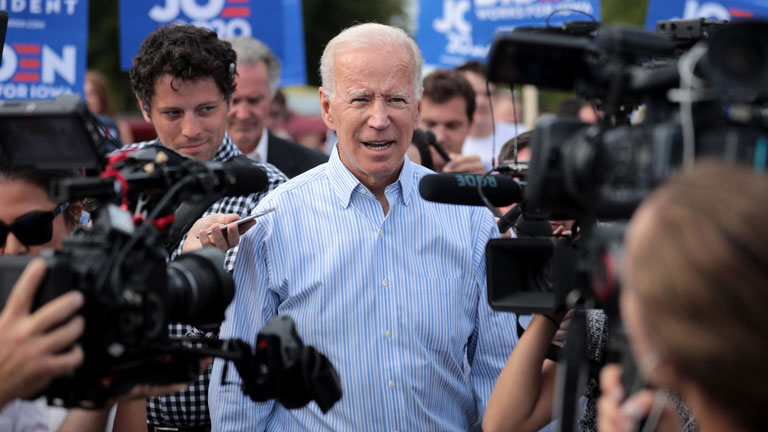 Stephen Walt: US foreign policy and the "Biden effect"

Stephen Walt was a guest lecturer at the 2020-2021 Esade MBA, in the course Global Governance in the 21st Century, led by Javier Solana. The insights shared in the video above were extracted from his lecture.

What are the main issues requiring multilateral cooperation in today’s world?

The US and China, like many other countries, must cooperate even as they compete. The major issues include ending the current pandemic, and very importantly, preparing for future ones. Covid-19 is just the latest in a series of pandemics or potential pandemics. What that tells you is that what we're going through now could easily happen again and we must be better prepared.

Climate change is arguably the most important single issue on this list. Nuclear security needs improving given the continued existence of weapons of mass destruction.

The global trade regime and the World Trade Organization need urgent reform. And finally, some rules of the road need to be negotiated for cyberspace where rules barely exist, and the US, China, Europe, and others, differ on what such rules need to do. Nevertheless, agreeing on some rules is obviously in everybody’s interest.

What challenges does President Biden face in foreign policy?

Biden has said that "America is back," and he wants to reverse the policies followed under Trump. He aims to restore "America’s place at the head of the table." That is a revealing phrase. He is not just saying that the US is back and wants to collaborate with others. He is saying: America is back and prepared to lead again.

The problem is twofold: the US cannot turn the clock back to 2016. The world has changed in many ways, some countries are more powerful and some less powerful; but most importantly, America is now seen as less reliable.

Trump is no longer president, but the election was close and nobody can be sure that someone like Trump will not be elected in 2024 and reverse American policy again. Everyone can see that the nation is highly polarised and this fact must constantly be taken into consideration.

The second problem Biden faces is that he must focus on major issues at home: the pandemic; restarting the economy; and deep-seated racial tensions (which are now being addressed more aggressively than in the past). The profound political divisions mean the Republican Party sees the world in an entirely different light.

This is one of the most vexing questions in foreign policy. How do you advance a set of moral values while considering all the trade-offs? A trading relationship with a country whose domestic practices you dislike may produce economic benefits, while pressuring an ally to change behaviour may have negative security consequences. There is no single approach that applies to every circumstance, and each question must be considered separately.