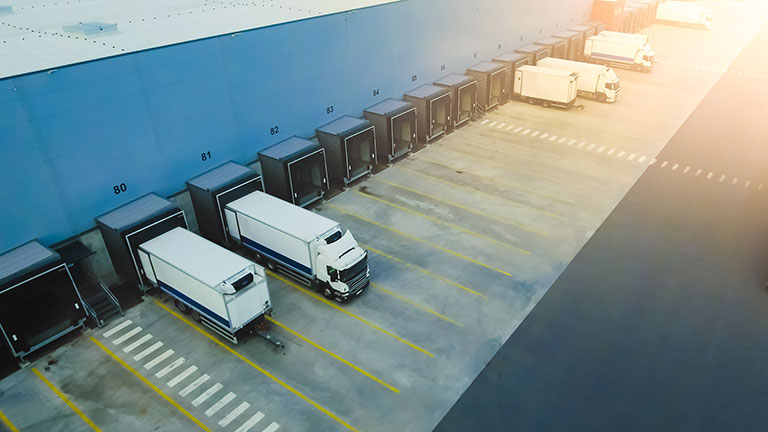 "This idea of China and only China is going to end. There’ll be a trend towards regionalisation of manufacturing"

At the height of Christmas, the global supply chain remains on the brink, after months of delays caused by the pandemic, lockdowns, a lack of containers and a shortage of raw materials.

Jaume Hugas, professor in the Department of Operations, Innovation and Data Sciences at Esade, answered some questions on this topic for the report published in Do Better. Here you can find the full interview:

Where do we stand?

This is a total vicious circle. This week in Los Angeles and Long Beach there were still 90 ships laid up, and although Biden and the US government have taken some very strong measures to put things straight, it’s going to take time. But what’s happening in the US? There aren’t enough drivers or trucks either. And on top of that there are no chips, and no magnesium, and aluminium is going to run out. What’s more, if an order doesn’t turn up, when you place another order you make it bigger, and that causes a whiplash effect in the supply chain, which in turn creates more fluctuations. And if you add to that the fact that China hasn’t got enough energy and closes down factories for a time each day due to the power shortage, you’ve got the perfect storm.

And could this perfect storm cause chaos at Christmas?

Not chaos, but some products won’t be available. Those who haven’t shopped in advance might not find what they want. They’ll find something similar, but maybe not what they wanted. One of the sectors that is hardest hit is toys, because there’s a shortage of plastics and chips.

One of the sectors that is hardest hit is toys, because there’s a shortage of plastics and chips

Big companies like Apple and Nike are worried about running short...

They would have run even shorter if they hadn’t chartered aircraft and vessels for themselves. The same goes for Walmart, Home Depot, Amazon, Ikea...

Many of them will sustain heavy losses.

They should learn a lesson from it – take it as a reminder of the theory of just-in-time, which says that the suppliers should be near to the factories. This idea of China and only China is going to end. There’ll be a trend towards regionalisation of manufacturing.

Will prices go up to offset losses?

Companies have had lower profits because they’re focused more on making money than on the customer. As their profits have dropped now any excuse is good, and COVID is the perfect excuse.

This idea of China and only China is going to end. There’ll be a trend towards regionalisation of manufacturing

As consumers we will feel all this in our pockets...

To mention just one example: prices of electronic goods will rise by around 11% as a result of this crisis.

Are we over the worst of it?

It’s going be a stable crisis and it’ll last for at least another six months. At first nobody says these things, but in the end everybody says so. The economy is globalised: a ship fails to reach Los Angeles and it can’t load up with soya from Iowa, this ship won’t arrive in Indonesia and so there’ll be a shortage of fodder for livestock all over the Indonesia and Malaysia region. And if you take the example of a t-shirt it’s the same story.

And how can we sort all this out?

Governments need to intervene, like the US has done. Biden personally called FedEx and the ports and UPS. But how long does it take to build a ship? Two years. And a chip plant? A huge amount of time, with a huge investment. It’s very difficult to build.