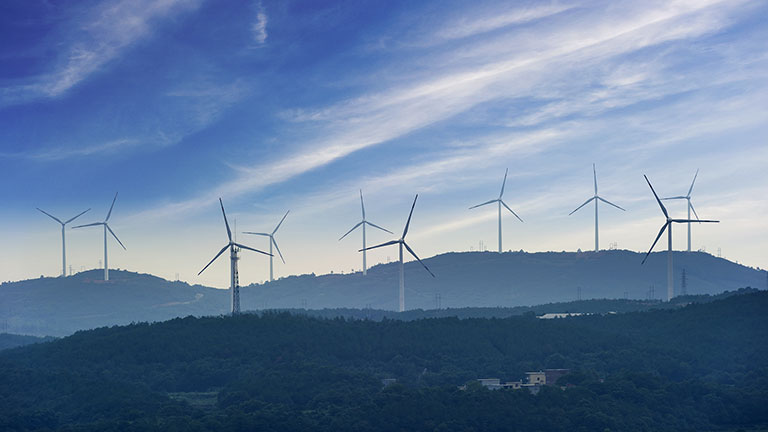 Human development is about the fulfillment of human needs, and economics, like other social sciences, is about how to help promote it. The material and immaterial dimensions of human needs have always been present in economic thinking, with words like utility, welfare, and well-being being systematically used as proxies for happiness.

However, mainstream economics has traditionally put the focus on material needs, largely disregarding important intangibles for human welfare such as fairness and nature. Post-WWII economic growth analysis was solely about GDP per capita growth, with conventional models ignoring whether that growth was leading to increasing inequality. Likewise, analysis focused on the stocks of labor and physical capital, taking for granted the stock of natural capital, as if the biosphere were unlimited.

Certainly, one can point to reasons for such a narrow view of human welfare. For example, when low-income population segments are large, it can easily become top priority to focus on GDP growth and ignore its negative side effects, arguing that a rising tide will be beneficial for all. That was a sort of conventional wisdom during the second half of the 20th century (mainly in now developed countries) and has remained so during the early 21st century (mainly in now emerging and developing countries). But the early years of the 21st century have also made increasingly visible the flaws of growth-as-priority development policy.

On the one hand, the 2008-09 global financial crisis and its long aftermath exacerbated the distributional impact of underlying secular trends (decades of market deregulation, hyperglobalization, erosion of social public spending, and labor-displacing technological progress), shifting inequality to the top positions in the policy agenda. From the research perspective, recent empirical evidence strongly supports the negative impact of inequality on economic growth via supply and demand channels, implying the existence of a growth-inequality loop, and so highlighting the importance of considering both when thinking about growth policy.

On the other hand, the 2015 Paris Agreement set the new governing international protocol to address global warming in the decades to come, recognizing climate change as a key challenge for the international policy agenda this century. The challenge is a tough one, requiring both the identification of the right speed for a transition to clean energy that provides a proper intergenerational trade-off, and the global cooperation to implement it. Specially the latter seems at times unachievable in the current polarized world. From the research perspective, recent simulations based on DICE (Dynamic Integrated Climate & Economic) models suggest that the Paris Agreement target to keep temperature rise in the range 1.5-2°C by 2100 are unrealistic and non-optimal, generating calls for a rethinking of the Paris protocol.

The 2008-09 global financial crisis and its long aftermath exacerbated the distributional impact of underlying secular trends, shifting inequality to the top positions in the policy agenda

Although hard to achieve, we need to embrace and keep pushing the idea that sustainable human development should be a three-legged endeavor, being economic and financially sustainable, inclusive, and planet-friendly. As for a three-legged stool, all three points are required for the endeavor to stand stably.

Esade GREF (Group for Research in Economics and Finance) has been active and growing for over a decade now, reaching the consolidation of its contribution to this endeavor and working to provide a balanced research output across these three legs. In this respect, it is worth mentioning recent work on inequality, including some of its connections with the design of the education system, the choice of alternative paths to development, and the implementation of macroeconomic policy. Similarly, recent work and projects connected with the environmental leg include a look at the optimal speed for the transition to clean energy, market-based and regulatory-based incentives for green investment, and companies’ Environmental, Social and Governance (ESG) financial disclosure and green investment.

Professor of the Department of Economics, Finance & Accounting at Esade Business School