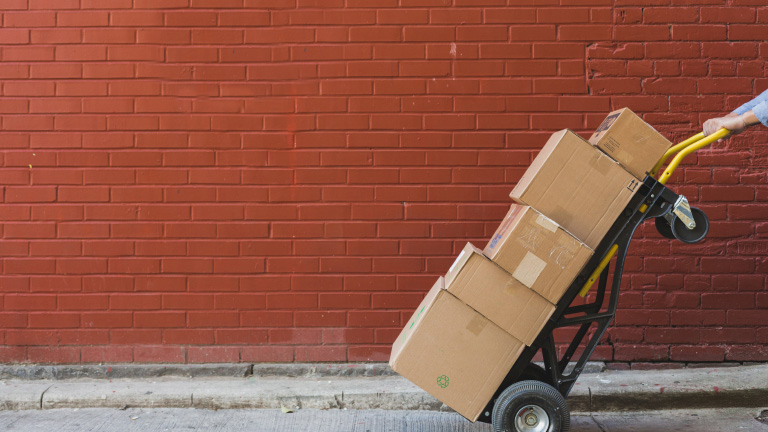 The gig economy: What are the effects on workers' rights?

Should we ban or embrace zero-hour contracts?

In the gig economy, many app-based companies are altering the way in which services are provided. Companies such as Uber, Lift, Taskrabbit, Deriveroo, Glovo or Amazon Mechanical Turk have introduced new forms of work that have pushed the boundaries of labour law.

Their business models consist of dividing their products into microtasks, externalising their entire production to a wide number of independent contractors through an app or website and hiring each service on-demand.

As a result, new technologies have allowed these companies to avoid hiring workers and to provide their services entirely through workers formally considered self-employed.

Hiring people on-demand implies using zero-hour contracts where platform workers are not subject to specific working hours and have freedom to determine their schedule, the number of hours they work on a given day and, even, their willingness to work.

Being subject to a zero-hour contract increases work uncertainty

However, being subject to a zero-hour contract also increases work uncertainty among employees, as workers are not guaranteed a minimum number of working hours nor a minimum remuneration amount because they are called to work only when there is a labour need.

In this context, should legal systems introduce this type of zero-hour contract to promote this way of working or should it be banned?

Zero-hour contracts in Spain: an illegal form of work

Although the zero-hour contract model is legally allowed in countries such as the United Kingdom, Greece or Italy, it is not legal in Spain.

There are several reasons why Spain's law does not allow the zero-hour contract: the labour regulation requires contracts to stipulate specific working time and it also sets limits to work overtime – full-time employees can work a maximum of 80 overtime hours per year and part-time workers need a written agreement if they are to work additional hours.

When the contract has a minimum duration of four weeks, the Workers' Statue also requires companies to inform the employee in writing about the essential labour conditions, including working time.

Legal limits: Should platform employees be qualified as employees or self-employed?

The Spanish regulation doesn't allow employment contracts where the worker unilaterally and freely determines his or her own working time and willingness to work. However, adopting a specific business model shouldn't influence how those providing the services are to be classified.

In my opinion, online platforms that use zero-hour contracts cannot put at risk the qualification of service providers as workers. The breach of working time regulation cannot be used to their benefit to exclude an employment relationship with those providing the services.

Especially because the freedom that platform workers have in determining their working hours is, in most cases, not full. Platforms often exercise indirect forms of control over working hours. For example, by recognising economic incentives, predetermining slots or time zones, establishing restrictions or limitations for workers to change schedules, reserving the right to exclude from the platform those service providers that do not log on a minimum number of hours...

Should legal systems embrace or ban the zero-hour contract used by online platforms? This question implies deciding whether legal systems should regulate this type of contract to allow the business model used by digital platforms or if, on the contrary, jurisdictions should ban it to protect workers' interests.

The platform work model based on hiring on-demand has multiple advantages that speak in favour of regulating the zero-hour contract. It is a more efficient model in terms of pairing supply with demand and it allows companies to perfectly adjust their workforce to the specific productive need registered at any given time.

Hiring on-demand also reduces transaction costs and it offers greater flexibility in the management of working time, by eliminating inactive or unproductive periods.

However, the platform work model based on the zero-hour scheme entails significant social risks, as it contributes to greater employment precariousness, even when platform workers are formally considered workers or employees.

By using a zero-hour contract, not only there is a substitution of, more or less, permanent or long-term relationships for very short-term hiring, but workers are accessing lesser-quality employment with no minimum guaranteed working time and, therefore, no minimum wage guarantee either.

Given these social risks for workers, in my opinion zero-hour contracts should be banned in legal systems to guarantee and protect workers' interests and, in essence, because they further allow the precarisation of labour relations.