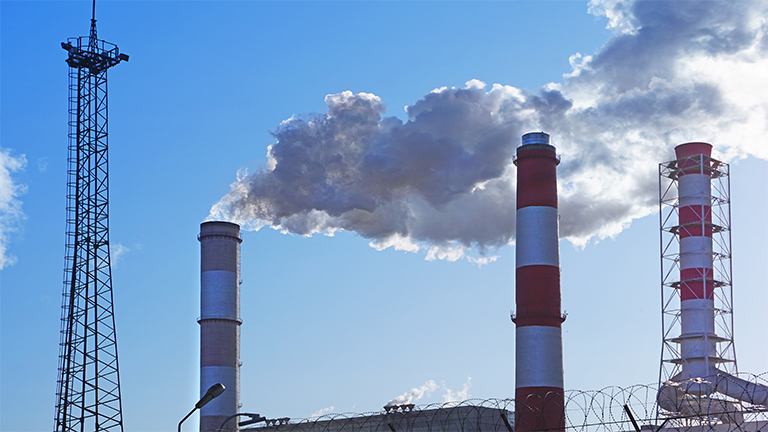 From September until the end of the year, short and medium-distance train journeys will be free in Spain, funded by a windfall tax on banks on energy companies. The tax, estimated to raise around €7 billion, will also be used to build 12,000 new homes and fund youth scholarship programs.

Italy introduced a one-off levy of 25 percent for energy companies in May (although several energy companies ignored the June deadline for the first installment). In France, President Macron has said a windfall tax is “the most fair and effective approach” to the energy cost crisis, while Portugal has ruled out similar measures.

In Germany, income from windfall taxes will be used to lower energy bills for individuals and businesses. “There are excess profits by some producers who can simply take advantage of the situation that the very expensive price of gas determines the price of electricity, and that therefore make a lot of money,” Chancellor Olaf Scholz told a press conference.

Referring to “the many, many billions" of excess profits from energy providers in particular, he added: "We are firmly determined to change the market rules in such a way that such windfall profits no longer occur, or that they are skimmed off."

The UK, meanwhile, has opted to subsidize energy companies with £130 billion of public funds to temporarily cap energy bills for households and businesses.

The energy crisis and discussions around how best to solve it come after a steady increase in the gap between rich and poor. While Europe has the world’s lowest levels of wealth inequality, the 2022 World Inequality Report paints a bleak global picture.

“The richest 10% of the global population currently takes 52% of global income, whereas the poorest half of the population earns 8.5% of it,” it says.

With such marked and advancing inequalities, why is redistribution of wealth via windfall taxes — particularly those within the energy sector — not an open and shut case?

According to the Financial Times, adhering to strong systems is essential to ensure stable societies. Windfall taxes are a bad idea, the newspaper argued in a February editorial, because “they compound uncertainty and distract from the need to pursue well thought-out reform.”

“A good tax system should clearly set out, in advance, how an individual or entity will be taxed. Stability is key to promoting both investment and spending — both of which drive economic growth. Predictable and constant regulations are identifiers of a society governed by the rule of law.”

In guidance published in August 2022, the IMF explained: “The political pressure to raise revenue from segments of the energy sector that may enjoy temporary windfalls is understandable, but the case for rent-targeting taxes in the electricity sector is not strong.

“At a time when the key priority should be to incentivize energy diversification away from fossil fuels, the signaling effect of a tax targeting renewable energy producers is especially mixed. Introducing a temporary windfall profit tax reduces future investment because prospective investors will internalize the likelihood of potential taxes when making investment decisions.

"Moreover, in many cases, taxes in response to price surges may suffer from design problems — given their expedited and political nature. This exacerbates the harm to investment and could curtail existing supplies — for instance, taxes on gross revenue are especially distortive and can exacerbate inflation if they increase marginal costs for a large set of suppliers."

However, according to Enric R. Bartlett Castellà, associate professor of public law at Esade, “government intervention in markets is logical in certain circumstances, such as when they are obviously malfunctioning.”

“This happened at 21:00 on March 8, when hydraulic technology, using infrastructures that are mostly paid off, hit the price of almost €655 per MWh despite average costs of €3 to €10 per MWh,” he said.

This premise, he explained, tallies with category two of the Agency for the Cooperation of Energy Regulators' proposals on windfall taxes: Tax on windfall profits to redistribute the impact of high prices from those who are deemed to earn the most to those who are suffering the most.

“The ‘excessive’ profit is the difference between the revenue from extraordinarily high electricity prices and the ‘standard’ profit that a market participant could reasonably expect to obtain, based on generating costs, initial investment, etc.," Castellà added.

European Commission president Ursula von der Leyen agrees with this approach. “Low carbon energy sources are making unexpected revenues, which do not reflect their production costs,” she said in a September statement. “It is now time for consumers to benefit from the low costs of low carbon energy sources, like renewables.

“Oil and gas companies have also made massive profits. Therefore, we will propose that there is a solidarity contribution for fossil fuel companies. Because all energy sources must help to overcome this crisis.”

At an extraordinary meeting of the Energy Council in Brussels on 9 September, ministers emphasized the need for short- and long-term coordinated European action. Measures being considered by the European Commission include capping the revenues of energy producers to benefit European consumers, and introducing emergency liquidity instruments to ensure market participants have sufficient collateral. The situation remains under review, with further proposals expected.

But the message from the EU is clear: channel unexpected profits to Member States to support vulnerable households and businesses while investing in renewable energy.

“The energy transition will be expensive,” acknowledges Castellà. "In the short run, we can conceal its impact by capping gas prices. But mitigating these costs and offsetting them in the medium and long term without derailing the shift will call for plenty of imagination and clear ideas about how to distribute them.

“The final award is well worth it.”