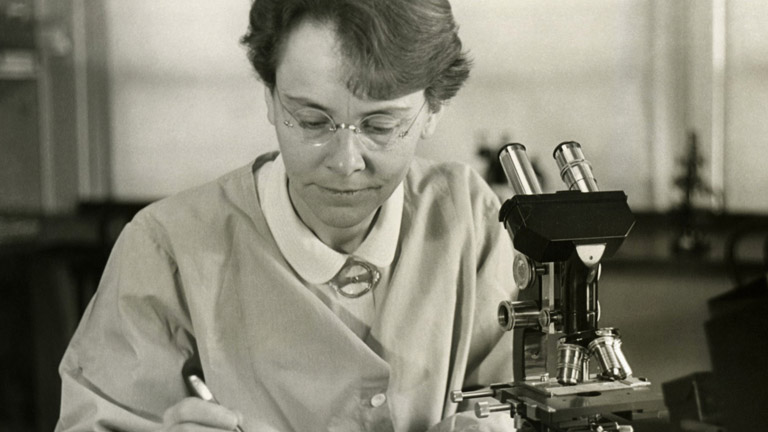 The century of women in corporate governance

In 1998, Victoria Camps published a book with the title El siglo de las mujeres: the century of women. In it she asserted that the 21st century, then about to begin, would undoubtedly be the century of women; with the force that only those who have devoted their lives to investigating the phenomena that really matter to society can afford to wield, she believed that no one could stop the movement that had represented the greatest revolution of the 20th century.

In part, she was right. We women who, like Victoria, fought to attain the place in society to which we believed we were entitled, have celebrated the great advances that have been made in the field of parity. However, today, two decades on, we continue to call for faster progress along the road to real equality in science, culture, economics, politics and the business world.

The big difference today from the situation in the second half of the 20th century lies in the fact that now it is not only women who defend equality. Most male entrepreneurs, heads of public institutions and political leaders recognise the need to promote women's access to positions of responsibility.

Last academic term, almost 20 years after Victoria Camps's book appeared, a well-known media outlet published a dossier with the same title, staking the claim to really make the 21st century that of women. The 16 articles that comprise the publication are written by male and female authors from five continents who explain why we must continue to stand up for "a possible and necessary change."

Along the same lines, it is encouraging to read that for the first time the leaders of 193 countries have committed to put an end to gender inequality in all its forms by 2030. Furthermore, the inclusion of gender equality on the list of the 17 Sustainable Development Goals has focused attention on a real problem and has accelerated the implementation of inclusive policies at all levels.

Diversity, in the broadest sense, is strongly correlated with creativity and innovation

These policies have also reached corporate governance, which ultimately articulates decision-making and control processes in companies. There is a widespread perception that the presence of more women on boards of directors and the various governing bodies of companies is a good thing for many reasons:

Nevertheless, figures show that we still have a long way to go. For example, on a European level only 30 of the 600 largest listed companies meet the goal of parity; women occupy 22% of the positions on boards of directors and only 4% of boards are chaired by a woman. These averages conceal very different realities between countries, the Nordic countries occupying the top places in the parity ranking.

In the case of Spain, the presence of women in the boards of directors of listed companies grew by 2.8% in 2019, to 299 female board members, which represented 23.1% of the 1,295 total members, still a long way off the 30% the National Stock Market Commission (CNMV) had recommended for 2020. Recently the CNMV announced an amendment to their recommendations whereby the number of members of the less represented sex should account for at least 40% of the total members of the board of directors – i.e., real parity – in 2030.

They also introduce a novelty into their recommendations, namely that companies' recruitment policy should encourage the presence of a sufficient number of women in top positions of managerial responsibility.

So there are reasons to be optimistic, not only on the grounds of the CNMV recommendations but also because of recent movements observed in various areas of the economy. Let’s hope, then, that a few years from now we can say the 21st century is definitively the century of gender equality.