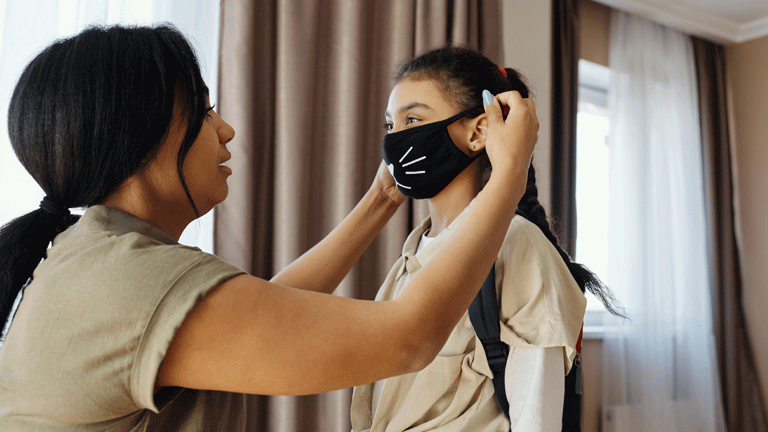 In April, one in ten men said they were far more worried than usual. The proportion amongst women was twice as high: one in five said they were very downcast and even had signs of depression. Data show that the pandemic has had a disproportionate impact on women’s mental health. In 2017, women were 6% more likely to be unhappy or depressed, climbing to 16% in April 2020. This increase in the mental health gender gap caused by the pandemic was reckoned to be 10 percentage points in April. It fell in July, but there continued to be a difference of 5.6 points in comparison with 2017.

Leadership during the pandemic

At the present time, women govern 18 countries and 545 million people around the globe. This is 7% of the world population, exactly the same percentage of female CEOs in Fortune 500 listed companies.

Of the boards of directors in Spanish multinationals and big companies, 58.29% agree completely or mainly that there is bias in favour of men when making senior appointments in Spain.

Almost one third of the women surveyed said that the health crisis had affected their promotion opportunities and one in five believe they have a more problematic work-life balance than their male colleagues.

Temporary employment affects young people, women, immigrants and unqualified workers more, and is usually not a deliberate choice (about 80 % in Spain, compared to 50% in Europe). But more than one in three workers in Spain have temporary jobs or are self employed. Many of these people, most of whom are women, stop earning when they stop work. It is essential to organise extraordinary support for these families.

Eight of every ten women surveyed believed that adapting their workplace in response to the health crisis will encourage flexitime in their company. Half of these women think that the best option would be for the company to let them to choose the days they work from home depending on the targets and projects under way.

Some 43.5% of women think that the lessons learnt by their company during this period will change how they work completely. Some 42.5% believe that this period will cause changes. A weekly combination of working from home and at the office would be the best option for 45.60%.

Boomers and millennials in the same team: From conflict to opportunity