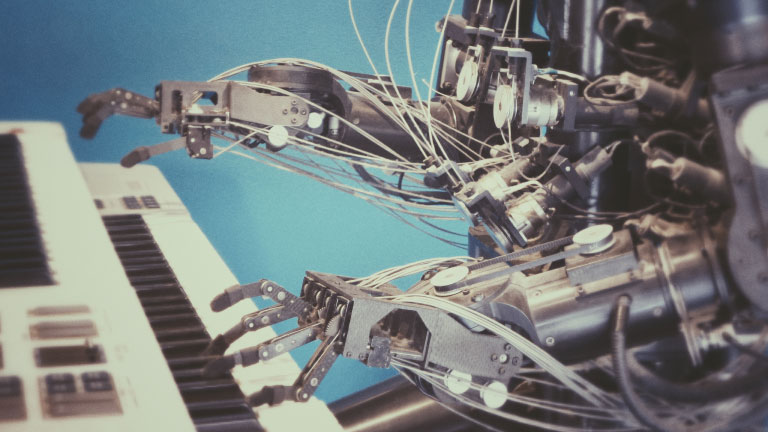 Will artificial intelligence take your job?

A great deal has been written about the new possibilities of artificial intelligence (AI) and what it will mean for the nature of work and business.

Speculations have ranged from the very utopian, with increased public safety, physical health, advances in medicinal science and longer lifespans; to the very dystopian, where computers make humanity irrelevant, achieving a form of higher artificial general intelligence that basically relegates humanity to the equivalent of farmed livestock or zoo animals.

Both of these extreme and controversial positions have merit and should be taken seriously.

The use of AI and automation is nothing new. In fact, there is an industry that has over five decades of experience with automation that we are all very familiar with: airlines. The use of automated flying technologies is a widely adopted practice in almost every corner of the commercial airline industry and can be considered a huge success in the field of automation.

The biggest occupational hazard for most commercial pilots is boredom

The norm for long-haul commercial flights is that the computers fly the aircraft 99% of the time. The pilots are essentially there to ensure the computers are functioning well and take over in the most crucial points of the flight: takeoff and landing. The biggest occupational hazard for most commercial pilots is boredom. 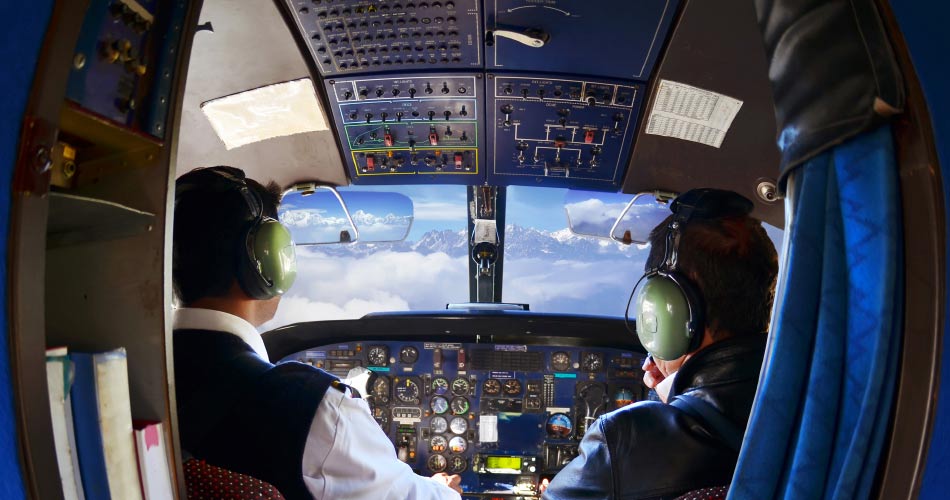 The safety statistics for the airline industry do not lie; as a passenger, you are safer today than ever in an airplane. However, the rare event of a plane crash does catch the public attention, unlike automobile accidents. And in the post-crash investigations, one frequent pattern often emerges.

In instances of an anomaly (e.g., engine failure, ice on wings, etc.), the automatic pilot disengages, and the pilot abruptly grabs the controls of the aircraft in a surprised response. Many times, they over-react and sharply increase the altitude. Without sufficient horizontal velocity, the plane loses the air pressure it needs to maintain elevation and plummets back to earth.

After a number of these incidences, the aviation regulators have come to a consensus: there is a risk that pilots are not flying enough and are simply forgetting how to fly airplanes without autopilot. As a result, the recommendation is that pilots should be spending more time flying without autopilot to avoid losing their flying skills.

Theorists have called this the "de-skilling paradox", an effect where the over-reliance on computer automation allows for humans to lose the hard-won skills that define our professional identities.

In acknowledging the de-skilling effects that automatic pilots have had on pilots, the chief engineer of Airbus proclaimed of their very successful new cockpit design, "I sometimes wonder if we made this airplane too easy to fly."

3 types of artificial intelligence in business

If we look at the fields of automatic flying, self-driving cars, augmented reality, medicine and architecture, we can find several different philosophies of AI that are playing out today: 1) serial autonomy, 2) parallel autonomy, and 3) shared autonomy.

Parallel autonomy, by contrast, is the concept of completely replacing the human agent, freeing them to do other things. Where some automotive manufacturers are pursuing a strategy of serial autonomy (e.g., Mercedes Benz, Toyota), speaking to the idea that many enjoy driving and buy cars for a variety of emotional sensations, others are dedicated to the idea that human drivers will always be a public safety hazard and should be eliminated entirely (e.g., Google).

Shared autonomy is a concept where computers and humans are somewhat equal partners in some creative or clinical process. It explicitly acknowledges the differences between human cognition and artificial intelligence and lets both contribute where they excel. For example, generative computing is now being developed in the fields of design, engineering and architecture. We see similar trends in medicine. For instance, robotic procedures are now growing common in many domains of surgery. 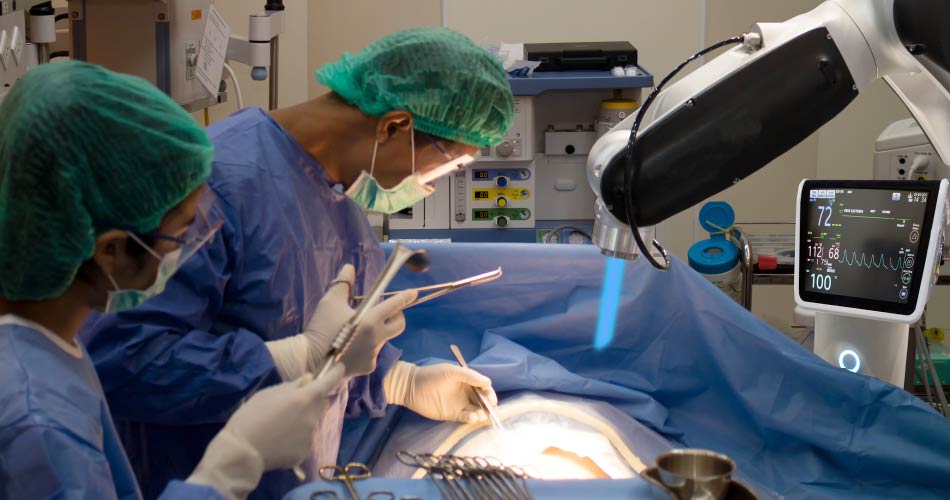 For all of our flaws, humans do have some redeeming qualities that should continue to be of value in a world increasingly influenced by computation and artificial intelligence.

Humans are emotional, physical and social. We desire to be creative, useful and valued by others. As of today, AI and robotics cannot substitute human companionship, mentorship, leadership or ethical judgment. And while these capacities are uniquely human, we need to be honest about where computers can augment and extend these capabilities.

Secondly, human cognition and skills are physical processes that need to be exercised and maintained; unused skills will quickly atrophy. Thirdly, despite many advancements in AI and machine learning, there are many aspects of intellectual, cultural and social pursuits where humans are vastly superior to computers. We have creative, interpretive and communal attributes that computers lack.

There is little doubt that the global economy will demand that companies embrace automation and AI for all aspects of efficacy and safety. Managers should have explicit conversations about what makes us fundamentally human, and when and how we should be replaced, augmented or complemented by artificial intelligence.