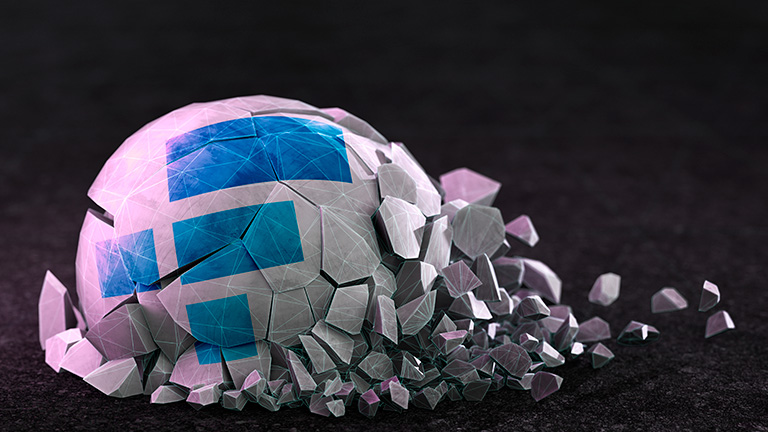 Thoughts from the cryptocrypt: a high-mortality market 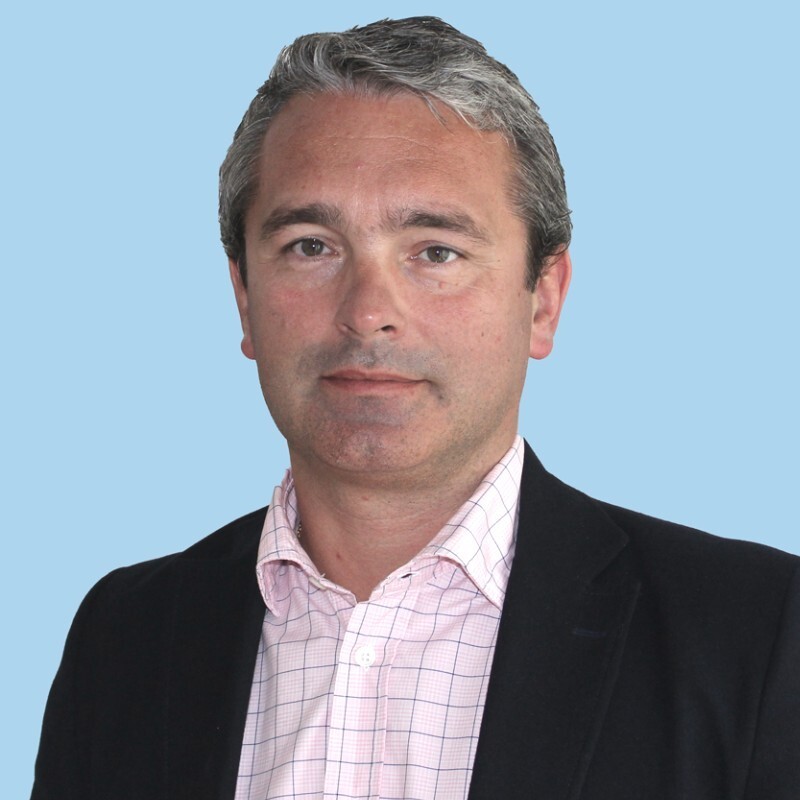 Things have been pretty hectic lately down here in the cryptocurrency crypt. The newest arrival is one of the sovereign kings: FTX. And the cryptocurrency lending platform BlockFi has joined immediately after. There are still plenty of niches left to occupy, but given the recent high mortality we're thinking of turning it into a columbarium.

Some – call them deniers – say there's nothing to worry about. They compare these corpses with those listed on the stock markets: "It's the inherent volatility of the market", "The market self-regulates", they say. But to put it nicely, we could say that that's far from reality. And sparing the niceness, we'll say that the comparison is sheer deceit.

Cryptocurrencies show many differences from listed shares, but the two crucial ones are:

What we can compare cryptocurrencies with is currencies. Like them, they are assets whose value is based on a convention. It's the agreement between the different individuals and organisations that operate in the market that bestow it with value.

The volatility, risk and mortality of cryptocurrencies is light-years away from that experienced by stocks or currencies

However, this comparison is not tantamount to an equivalence, as again we find that in the case of currencies there are regulatory bodies – states and their central banks – which, as well as providing them with sustainability and credibility, mitigate and in most cases prevent abrupt falls, and even more so their disappearance.

Therefore, the volatility, risk and mortality of cryptocurrencies is light-years away from that experienced by stocks or currencies. There is a huge crypto ecosystem that understates the risks. In the heat of the commissions received for operations in cryptoassets, they misinform the market making deceptive comparisons such as those described above, and even send out crass messages like "Bitcoin is better at being gold than gold".

Blockchain, the technology on which cryptocurrencies are built, has a huge potential due to its capacity to decentralise and strengthen the authentication of any transaction or asset. But its application to cryptocurrencies awakens the predatory instinct of financial actors (new and pre-existing alike), who see in them the possibility of roaming free and raking in management fees... As the saying goes, "money begets money".

I'm not proposing the banning of investment in these currencies, but I am warning of its extremely high risk. At the moment their value rests solely on the convention of the group of people who invest in them and therefore attach this value to them. But we already know how fragile consensuses can often be; pure volatility.

For these reasons, here in the cryptocrypt, we're expecting an avalanche of corpses. We hope, and we prevent, that they won't be friends or relatives of ours. At any rate, they can't say we didn't warn them.