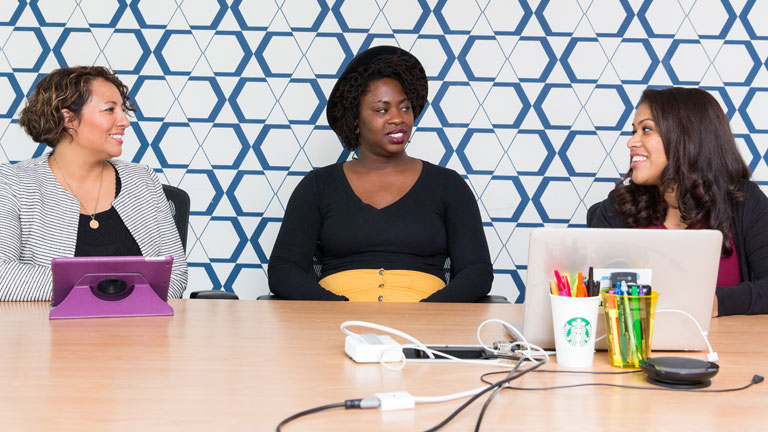 Convincing and communicating: Making real contact in an open dialogue

The diagnosis was highly successful and in the project team we had gained a good understanding of the problems of the organisation. The environmental scan had provided a clear perspective of chances and threats for the organisation. The competition analysis gave a good picture of the strengths and weaknesses of the company. The business processes were identified and listed, with the most striking aspect being the huge complexity. But we were most enthusiastic about our questionnaire survey.

All the employees and managers were given a questionnaire. This was done in separate groups, as we were afraid that employees would not want to complete the lists if managers were present. Everything had to remain confidential. The questionnaire had given us a clear picture of the workflows, the problems occurring in the work, work motivation, the appreciation of the management style, the company culture and the employees’ attitude towards the work and the managers.

There was a huge response: more than 80 percent, and even higher for managers. A wonderful result. We knew how things worked there, and that gave us a picture of what had to change.

The feedback of the results from the diagnosis to the groups of employees went extremely well. The outcomes were shared in clear presentations. Three questions were distributed with post-it sticky notes beforehand: What do you recognise? What surprises you? What do you have a question about? The post-its with the comments were stuck on a wall. That formed the basis for a discussion about the outcomes which arose almost automatically. 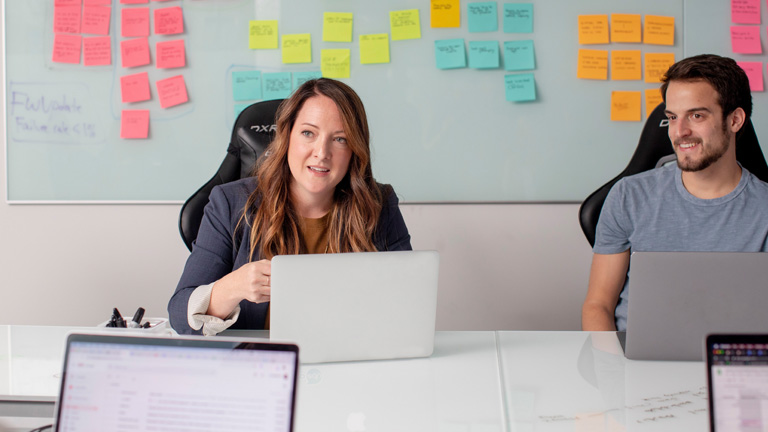 There was mainly a lot of recognition, certainly as far as the unclear strategy and the role of the managers was concerned. The complexity of the customer and business processes surprised nobody. What was surprising was that the far-reaching task specialisation resulted in enormous waiting times and that customers were dissatisfied with that. You could feel the energy in the group meetings, and the will to change.

How different that was with the meetings with the managers! The first session was downright dramatic. I had prepared the presentation well; it was absolutely watertight. The story was more detailed than for the employees, and tailored to the behaviour and position of the managers. I felt the climate grow chilly even as I gave the presentation.

Countless critical questions and comments came immediately after the presentation: "Was the research actually based on a representative sample? The questionnaire was biased, that was immediately clear. Were sound analyses performed, since in reality things worked very much differently? The research was already three months old, so it was an outdated picture. Were the researchers really independent? The presentation was actually a very academic story." The more carefully I tried to give an answer, the greater the uproar. We never made it to a discussion.

Looking back at the difference between the meetings with the employees and the first meeting with the managers, it was obvious that an open discussion had arisen with the employees. The post-its contributed to this, but that was not the only thing. The employees recognised themselves in the data and felt acknowledged in their opinions. No discussion came about with the managers. The data was perceived as attacking their role and behaviour and the managers felt that their opinions and experiences were ignored. They felt committed to the company and responsible for how things went there, but no attention at all was paid to that.

Instead of an open discussion, it turned into a debate about the objective truth of the research and the research methods. The managers adopted a stance as ‘watchmen’ of the culture which they had helped design.

I changed my approach for the second meeting with a different group of managers. To start with, the managers were asked what they thought would come out of the research. They worked on that in small groups, and the pictures were presented to each other. After a short break I told them what we had found during our diagnosis. During this story, I gave a global explanation of the similarities we saw with the pictures of the managers and where differences emerged. Then we posed the question whether we could understand the differences together. This meeting went very smoothly.

If you consider people as objects, they will behave like subjects: they will talk back

This experience contains valuable lessons for the diagnosis of organisations. A watertight message allows little space for a real discussion. As a diagnostician you create a defensive climate yourself if you only pay attention to the outcomes you found and you have no attention for the subjective feelings that your story evokes.

A one-sided focus on what you find ignores who is involved and denies the feelings, experiences and ambitions of those people involved. If you consider people as objects, they will behave like subjects: they will talk back. The trick is not to convince others. The skill is in taking people seriously, setting your own truth aside and listening to the perspectives of others. Only then will you achieve an open dialogue which creates energy for cooperating on change.